A crippling freight railroad strike that threatened to upend the US economy now looks unlikely, as Congress votes on bills that would impose a contract on freight railroads and the unions that represent their workers.

The House approved two pieces of legislation Wednesday, one to impose the tentative agreements that members of four of the unions have already rejected, keeping 115,000 rail workers on the job and averting a strike. The other will require railroads to give hourly employees up to seven days of paid sick time a year, a key point of contention in contract negotiations.

But it’s not over yet: Both will go to the Senate for votes as soon as Thursday. The one to keep workers on the job is likely to pass, but it is unclear if the one to require sick pay will get the Republican votes it needs to advance. But whether or not there is a strike that starts at the 12:01 am ET December 9 deadline will depend on whether all 100 senators agree to speed up the approval process.

The fact that this is still an issue more than two months after an 11th-hour tentative deal was reached goes beyond the issue of paid sick days. It’s a sign of the deep antipathy between unionized workers and railroad management.

“Some of this vote I think wasn’t necessarily a referendum vote against the contract as much as it was against their employers,” said Jeremy Ferguson, president of the transportation division of the Sheet Metal, Air, Rail Transportation union, or SMART-TD, the larget rail union which represents 28,000 conductors, brakemen and other workers.

Even the eight unions that voted to ratify the deals did so by fairly narrow margins, demonstrating the level of anger at management, despite railroads agreeing to the largest pay raises in any rail labor contract in more than 50 years.

“Members aren’t necessarily voting on the money issues. It’s quality of life, and how they’re treated,” Ferguson told CNN the day after his members narrowly rejected the contract last week. “When big corporations cut too deep and they expect everybody else to pick up the pace, it becomes intolerable. You don’t have family time, you don’t have time to get adequate rest.”

Some rail workers are also angry at President Joe Biden and Democratic leaders in Congress who may be preparing to force them to accept the deals they don’t want.

“Here we have someone who touted themselves as the most labor friendly president for many decades, and he basically just betrayed us,” said Gabe Christenson, a freight railroad brakeman who lives in Nevada. “There really is no difference between Democrats and Republicans anymore. They’re just feeding corporate greed.”

Christenson is a leader of a group known as Railroad Workers United, a caucus of union activists that had campaigned against ratification of the tentative labor deals.

The votes also signal a split between union leadership and a considerable portion of their membership. All 12 rail unions agreed to the tentative deals that generated so much opposition. Those union leaders took what they thought were the best deals available, and worried that Congress could force even worse deals on their members if they didn’t agree to the deal.

“I think we got everything we could,” Dennis Pierce, president of the Brotherhood of Locomotive Engineers told CNN when the deal was reached in September. His membership only narrowly ratified the contract.

Work conditions at the railroads have gotten worse as staffing has declined and profits have risen. There are about 30,000 fewer union members at the railroads than there were in 2015, according to statistics from group that negotiates on behalf of railroad management.

If the railroad union members worked under the same labor laws as the roughly seven million union members at most other businesses, they could go on strike. America’s railroads and airlines work under a separate labor law, the Railway Labor Act, which puts restrictions on when unions can go on strike. So when the unions were initially prepared to go on strike in July, Biden ordered them to stay on the job during a 60-day cooling off period during which a panel he appointed heard proposals from both sides to try to come up with a compromise deal.

The proposal of that panel granted workers an immediate 14% raise, including back pay dating back to 2020, and raises totaling 24% over the four-year life of the contract that goes through 2024. It also has $1,000 annual bonuses. It was more than what the railroads were offering, but less than what the unions were asking for.

But the unions also wanted changes in schduling rules, such as those that force train crews to be on call on their days off, and compensation for out-of-pocket costs when workers are traveling for work. And of course, there is also the question of sickdays. The railroads insist that the workers can use off days when they need to call off sick, but the unions say that’s not realistic under current staffing levels and scheduling rules.

The railroads have refused to give on the issue of sick days, insisting they would only agree to new contracts that were within the “framework” of the presidential panel’s recommendations, meaning the unions would need to give up some other benefits in order to get the paid sick pay.

“This became a glaring issue during the pandemic when we had members who were forced by their employers, the railroads to stay home and quarantine without pay,” said Michael Baldwin, president of the Brotherhood of Railroad Signalmen, one of the four union whose members rejected the contract. “But really it comes down to simple things like the flu for a day or two, or a sick child, and the ability to take.a day or two paid.”

Counting on Congress to act

The railroads could take that hard line on sick days because it was confident that when push came to shove, Congress and even the labor-friendly Biden administration would blink and order the union membership to accept deals they didn’t like.

“I don’t think it’s anyone’s goal to get Congress involved, but Congress has shown a willingness historically to intervene if necessary,” Ian Jefferies, the CEO of the Association of American Railroads, the industry’s trade group, told CNN two weeks ago. “The goal of the Railway Labor Act was to reduce the likelihood of a work stoppage. And it’s been remarkably effective in doing that.”

Assuming the legislation to impose the unpopular contract passes, Baldwin said the unions will comply. But he said the issue of sick days will not be going away.

“We will work under the agreement that is in force. We’ll continue to fight this battle as return to the bargaining in two years,” he said.

The big question is whether Congress can get a bill to Biden’s desk in time to avoid a strike — or some of the disruptions that can be caused by the threat of a strike.

The railroads could stop accepting some hazardous freights as soon as this weekend if there is no final Congressional action by the end of this week, due to concerns about that cargo being left unsecured if the trains stop on December 9.

“For us, a strike effectively starts this weekend,” said Corey Rosenbusch, CEO of The Fertilizer Institute. “Rail carriers have already notified that ammonia shipments will need to be pulled off five days before [December 9], which means December 4. The fertilizer companies are already preparing for that reality.”

Amtrak cut service on most of its long distance trains in the days leading up to the earlier September 16 strike deadline. The company owns roughly 700 miles of track, mostly between Boston and Washington, DC, but about 97% of its 22,000 mile nationwide system runs on freight lines.

So when Congress acts will be important. And it’s not certain whether it will be by this weekend.

Senator Bernie Sanders, a close ally of the labor movement, tweeted “At a time of record profits in the rail industry, it’s unacceptable that rail workers have ZERO guaranteed paid sick days. It’s my intention to block consideration of the rail legislation until a roll call vote occurs on guaranteeing 7 paid sick days to rail workers in America.”

He has yet to say if he will allow the vote on imposing the contract if the sick days aren’t included.

Even some Republicans have suggested they might not agree to quick action. Senator Marco Rubio said this week he would oppose an agreement rejected by workers.

However there appears to be enough support in Congress to act at some point soon, so if there is a strike, it will likely be a short one.

And even if there is a minor disruption to service, it won’t necessarily hurt the economy: The last strike deadline in September got within hours of a walkout without Congress acting. And while there were some disruptions, there was nothing major or long lasting. 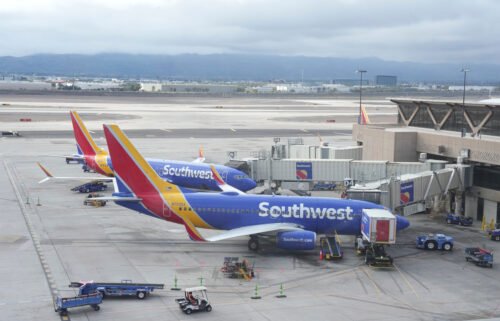 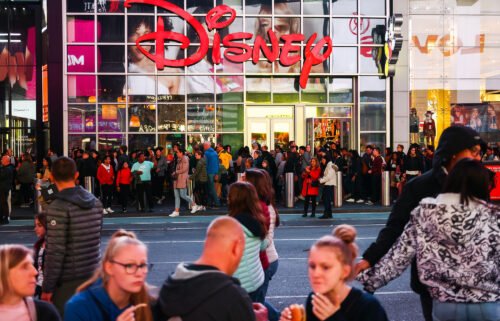 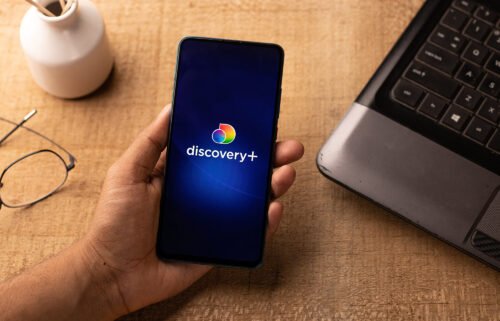