BONNEVILLE COUNTY, Idaho (KIFI/KIDK) - Bonneville County Sheriff’s deputies were dispatched to a disturbance in the 200 block of N. Contor Ave. where a female was reporting her husband had possibly shot himself Saturday around 6:15 p.m.

Deputies made contact with the female at a nearby business where she advised while inside the residence on Contor Ave., her husband, 27-year-old Justin M. Olson, arrived and an argument ensued.

The female advised Olson would not allow her to leave and at one point held a small knife to her throat while making threats to kill himself. A few moments later, Olson moved away from the door, and the female was able to run outside to get away, during which time she heard what sounded like a gunshot come from the inside of the residence.

The female advised she was unsure whether or not Olson fired the shot toward her or at himself as she was leaving.

Deputies arrived at the residence and located Olson outside and unharmed.

At that time, Olson admitted to deputies there was an argument, and after the female left, he grabbed his pistol fired it while inside the residence as he contemplated suicide.

Olson told deputies he did have possession of the knife in question but claimed it was not used or displayed during the altercation.

Olson was placed under arrest at that time and transported to the Bonneville County Jail where he was booked for felony aggravated assault and misdemeanor disturbing the peace. 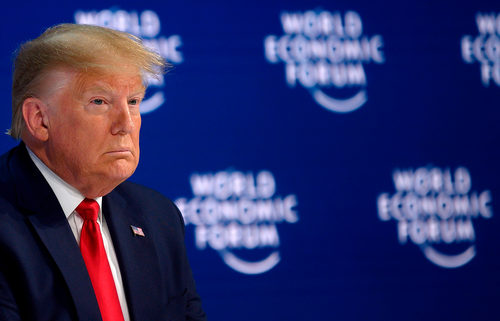