BOISE, Idaho (AP) - The former chairman of the Idaho Republican Party was sentenced to 14 days in jail and five years of probation after he pleaded guilty to stalking his estranged wife and entering the home of a female colleague, a judge ruled.

Jonathan Parker, 40, entered an Alford plea that allows a defendant to plead guilty without admitting a criminal act, authorities said.

Parker was charged with felony stalking and unlawfully entering a home, a misdemeanor.

He was also sentenced to 100 hours of community service, received a five-year no-contact order involving the two woman and was ordered to undergo a psychological evaluation, prosecutors said.

"Jonathan has been punished severely in the news media," attorney Randall Barnum told the judge. "There has been a modicum of punishment that has already been meted out that is beyond what the court can do in this particular case."

Parker was arrested in May after police said they found him hiding in bushes outside his now-divorced wife's apartment, authorities said.

"I make no excuses, I accept full responsibility for all of my actions," Parker said in court. "I'm very sorry to those I've hurt."

He was transported Monday to Ada County Jail to begin serving his sentence.

Parker resigned from his position as the chairman of the Republican Party in February with more than two years left in his term. 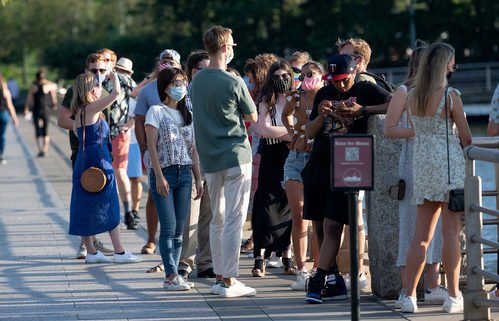 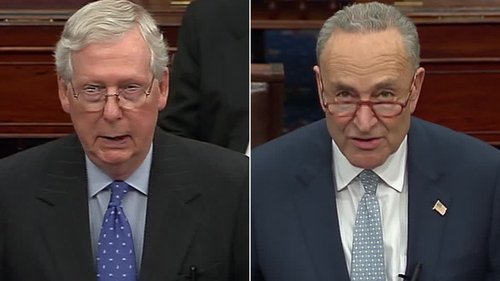