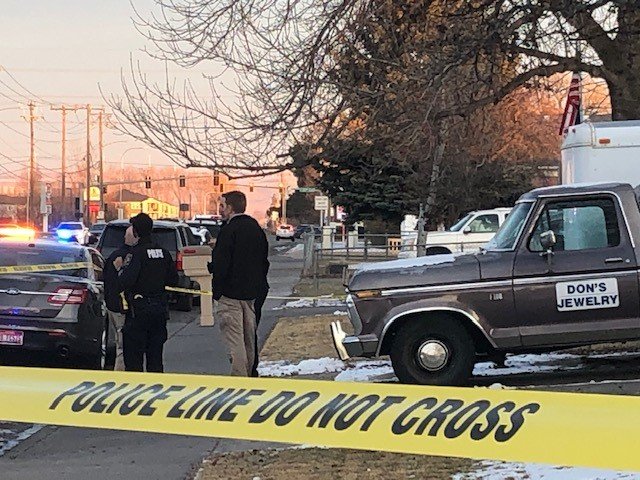 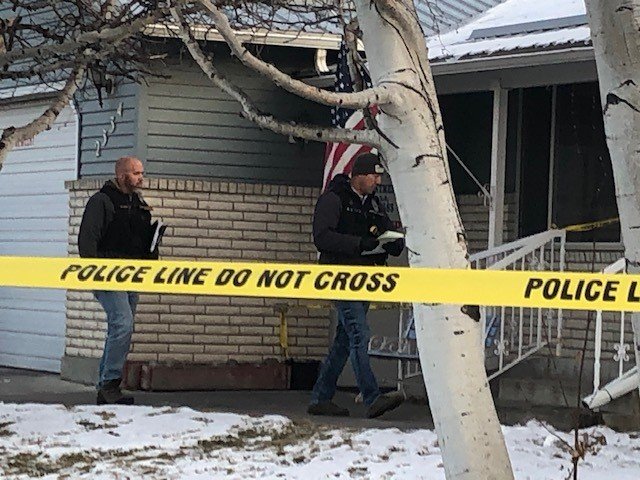 IDAHO FALLS, Idaho (KIFI/KIDK) - UPDATE 12/24/2020: Anyone who can provide information that leads to the identification and arrest of the suspects is eligible for a $1,000 reward if the information leads to the successful identification and arrest. Investigators with Idaho Falls Police say if you recognize the vehicle or the suspects from previously released photos and video call Crimestoppers through either hotline at 208-522-1983, or submitting an online tip here.

The Idaho Falls Police Department is continuing to investigate the robbery of Don’s Jewelry which occurred on December 10.

The department has released a clip of surveillance video that shows the suspects as they entered. You can watch it below.

Anyone who is able to recognize the suspects from the video or photos is encouraged to immediately contact the Idaho Falls Police Department at (208)-529-1200.

Information may also be reported anonymously to Crime Stoppers at ifcrime.org.

Tipsters who provide information to Crime Stoppers that leads to the successful identification and arrest of one or both of the suspects may be eligible for a cash reward.

The business is operated out of a home at 2334 First Street.

Witnesses told police two men walked in dressed in black at about 3:15 p.m.

One of the suspects had a handgun, the other had a stun gun.

Police said a the stun gun was used on a victim, but they were not seriously injured.

The suspects took items and left on foot toward Eastview Street.

It's unknown what the suspects got away with. 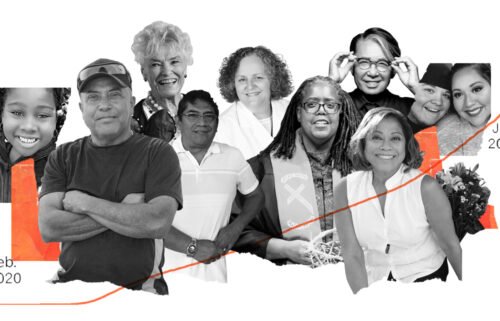