REXBURG, Idaho (KIFI) - The final bell of the school year has rung signaling the end of one era in many kid's lives and the start of summer vacation and fun with families. For many in the Gem State, that will include trips of day hikes, visits to lakes for fishing, boating and swimming, as well as just enjoying the great outdoors.

However, many local health officials are reminding us that as the heat picks up so to do the risks of dehydration and sunburns. Dr. Martin Mangan at Madison Memorial Hospital says to ensure a nasty sunburn doesn't become a part of our kids summer memories this year to ensure we apply sunscreen.

"Most kids can tolerate the sunscreens that are available. And so there's those sunscreens that don't cause burning. When you apply to the skin or to the face it's not going to cause cheering. So just make sure that you've got a product that's develop for a child or an infant that won't be irritating to their skin." Dr. Mangan said.

He says make sure your kids, your self and if you travel with the grandparents this summer have sunscreen with at least an spf of 40. He says after that, "make sure these kids are going to be active that they have some that you can put on it. That's not going to be washed off easily in the water when they go out to play."

Dr. Mangan also says a key thing to remember in the heat is not just wearing sunscreen but other everyday life activities during the summer especially for kids.

"Oftentimes they're just not stopping to drink itself. All they want to do is play," Dr. Mangan said.

He says the general rule of thumb for staying hydrated is "the biggest thing is to drink to your thirst, through the day."

He says parents should also check on their kids every now and again to make sure their child is drinking enough fluids. He says the main thing kids focus on is their fun, so they might forget to drink.

"They're going out to play a lot of times and kids, They're not going to pack a couple of water bottles along with them. And so really, it's going to be the parent's responsibility to check in and make sure that they're, you know, stable, hydrated."

Dr. Mangan also says when any type of off road vehicle or bikes are involved make sure everyone in the family is following the safety steps and wearing the right safety equipment. 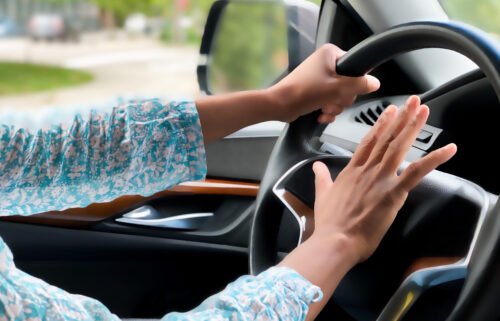 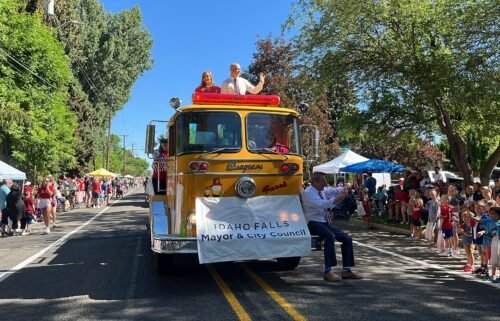 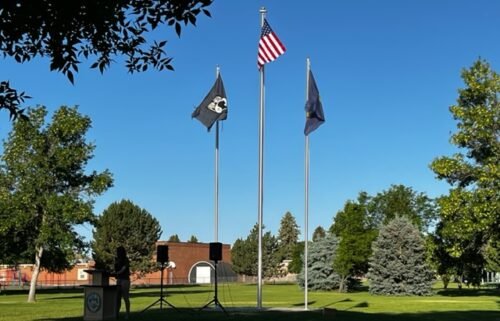