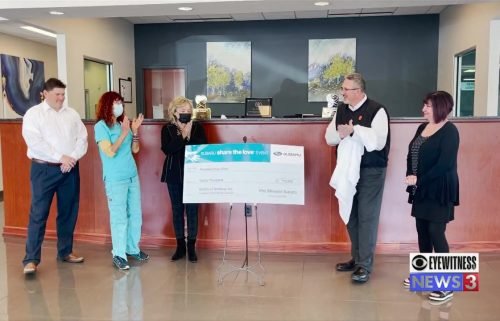 A prominent pair of liberal donors is urging fellow contributors to back Virginia Democrat Jennifer McClellan in an effort to catapult the state senator ahead in the crowded gubernatorial field of this year’s closely watched contest.

In a letter going to donors Thursday, and shared first with CNN, California husband-and-wife team Steve Phillips and Susan Sandler, ask their donor network to plow money into McClellan’s bid for the Democratic nomination — even as her rival, former Virginia Gov. Terry McAuliffe, scoops up key endorsements and campaign cash.

She trails far behind McAuliffe in fundraising. The couple is asking donors to help contribute $300,000 to McClellan’s campaign and is putting up a $150,000 match to encourage giving. Virginia has no limits on the amount contributors can give directly to candidates. The letter is going to 500 donors.

In an interview, Phillips singled out McClellan’s work to help write a sweeping new law in Virginia that expands voting protections. The Richmond-area senator also sponsored the resolution in her chamber that helped Virginia become the 38th state to ratify the Equal Rights Amendment and has authored laws aimed at disrupting the so-called “school-to-prison pipeline.” One eliminated the requirement that principals report to law enforcement any student behavior that may constitute a misdemeanor.

The issues McClellan has championed and the history-making potential of her candidacy could help spur Virginians of color to head to the polls, Phillips told CNN. In an increasingly diverse state, he said, “it’s important to have a person who meets the moment.”

McAuliffe’s “whole candidacy is about the past,” Phillips added. “Elections are about the future.”

The Democratic primary in Virginia is June 8.

The field is crowded. In addition to McAuliffe and McClellan, other major candidates include state Lt. Gov. Justin Fairfax and former state Delegate Jennifer Carroll Foy, both of whom are African American.

McAuliffe, who served as Virginia governor from 2014 to 2018, entered the race last December and quickly amassed a substantial campaign war chest. He also led fundraising during the first three months of this year, collecting nearly $4.2 million, according to figures compiled by the nonpartisan Virginia Public Access Project.

Carroll Foy had the second largest haul, at $1.8 million. McClellan, who was prohibited by state law from fundraising during the parts of this year when the Virginia General Assembly was in session, raised a little more than $635,000.

“It is long past time to elect a Black woman governor who will dedicate herself to bettering the lives of Virginia’s working families and communities of color, as we know Jennifer will,” EMILY’s List said in a statement about Carroll Foy.

McAuliffe, a former CNN political commentator, has “got the biggest name ID and he’s got the most money to spend,” said Kyle Kondik, who analyzes races at the University of Virginia Center for Politics.

“If a single candidate could consolidate the non-McAuliffe vote, that person might be able to catch up,” he added. “But I don’t know if anyone is able to do that in the time remaining before the primary.”

The ask from San Francisco-based Phillips and Sandler could draw national attention to McClellan. They are veteran donors and were early financial backers of Stacey Abrams’ political ambitions in Georgia, with Sandler making a seven-figure investment during Abrams’ primary bid in 2018.

Abrams was the first Black woman in the country to become a major-party nominee for governor.

She lost the general election. But Abrams has gained a national following for her work to expand voting rights and is credited with helping turn Georgia blue in the recent presidential and US Senate contests.

“We were on the cusp in 2018,” Phillips said of the effort to elect Abrams and other African Americans to governors’ mansions that year. “We may have been slightly early in 2018. Now, we are overdue in 2021.” 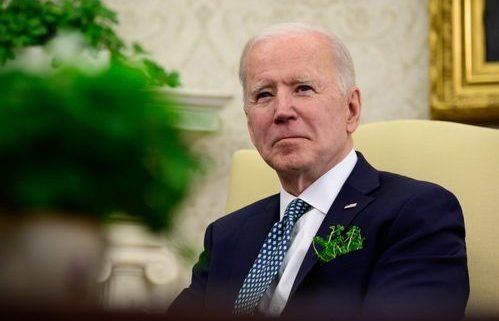