"Nothing is certain in this life, but if you read the tea leaves, I believe it's becoming more of a necessity all the time," Harshman, a Republican from Casper, told the Casper Star-Tribune in a story published Tuesday.

Gov. Mark Gordon, a Republican, said many lawmakers have told him a special session is important but "we're still in the early days" of deciding if it's necessary.

The Legislature last met in a special session in 2004 to endorse a constitutional amendment to limit medical malpractice damage claims. Voters rejected the measure that fall.

Lawmakers might also use a new special session to revisit matters left over from last winter's session, including a steep decline in state revenue due to low oil prices.

As of Tuesday, at least 109 cases of coronavirus were confirmed in 15 of Wyoming's 23 counties.

For most people, the coronavirus causes mild or moderate symptoms, such as fever and cough. For others, especially older adults and people with existing health problems, the virus can cause more severe illness and death.

In other coronavirus developments in Wyoming: 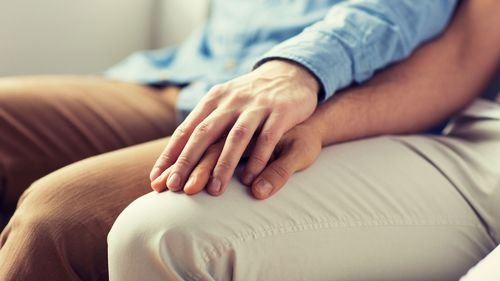