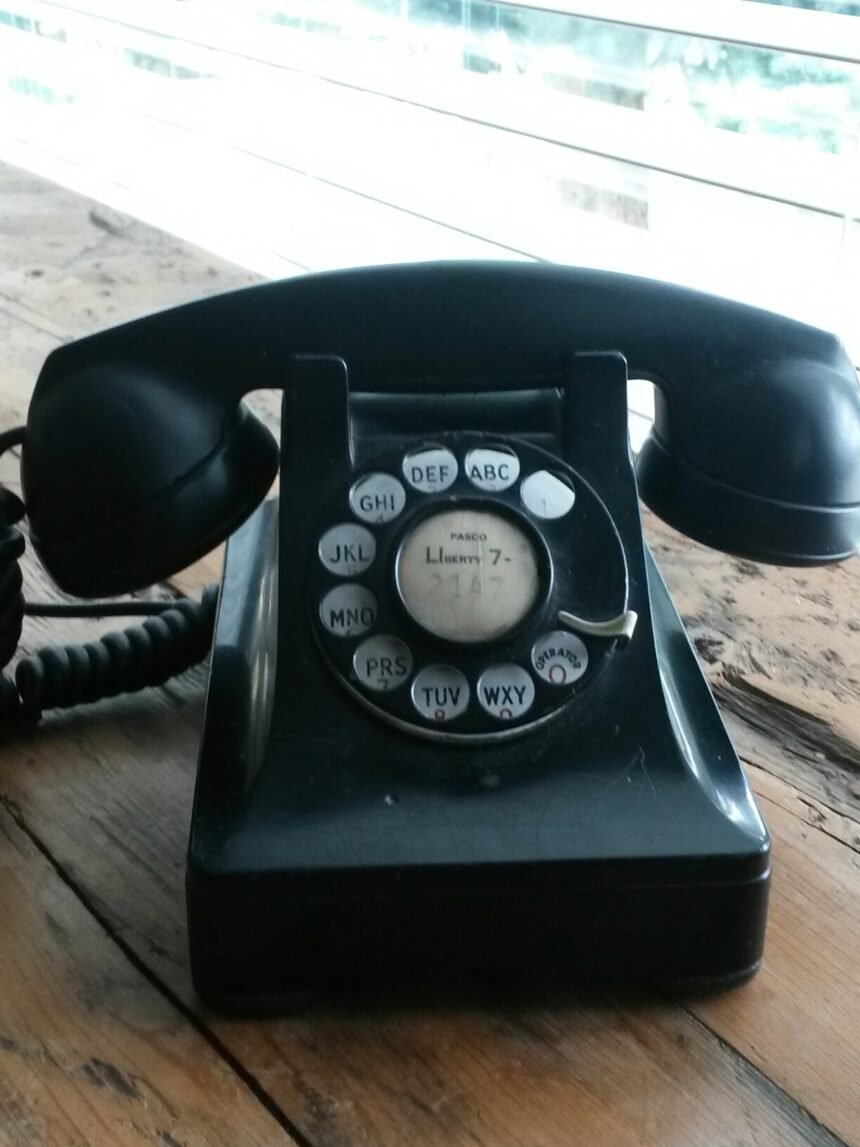 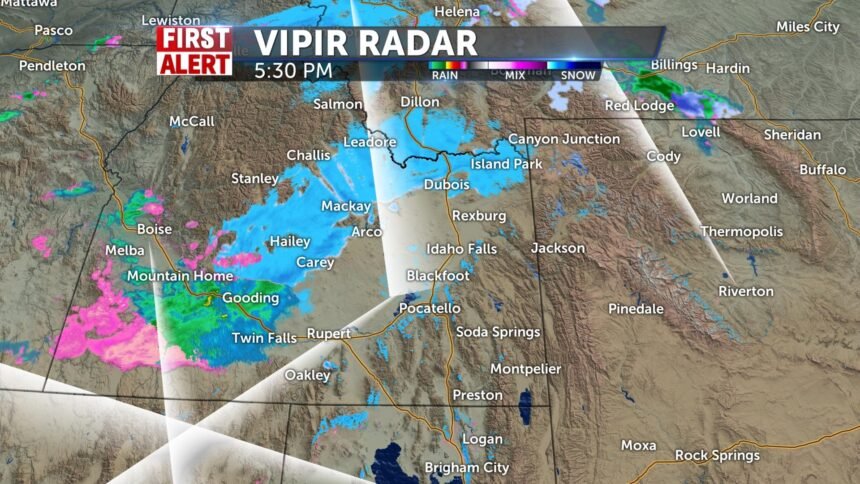 A couple of systems are moving through the Northwest, with scattered snow showers. Most of the snow is favoring the high elevations, with just a few scattered snow showers getting into the Snake River Plain. Highs for Saturday will only reach into the upper 20's to lower 30's. We're looking fairly quiet for Saturday, with partly to mostly cloudy skies and light winds. The Sunday system moves through with some snow. Accumulations look again to be rather thin for Eastern Idaho. Some of the snow will carry over into Monday, with mostly cloudy skies. Temperatures for the approaching week, remain cold, with highs into the upper 20's. 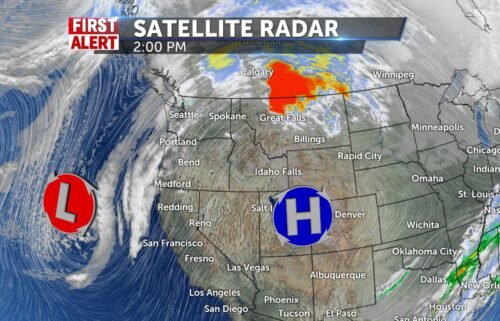 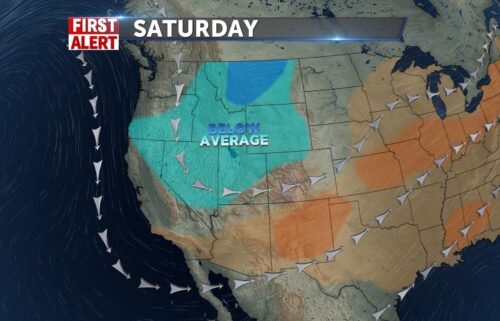 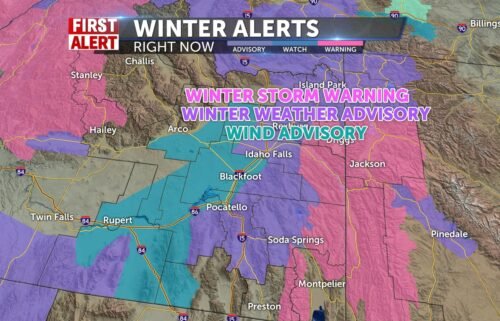 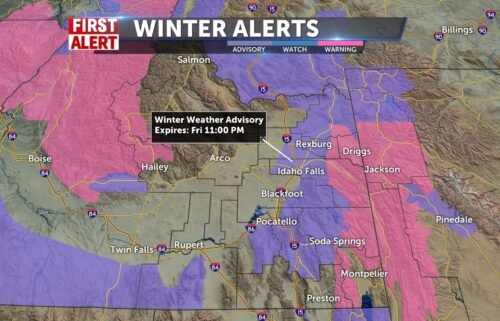