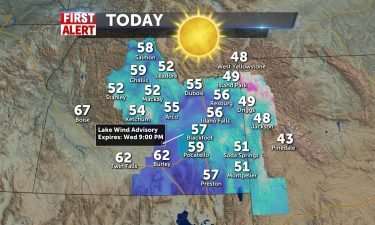 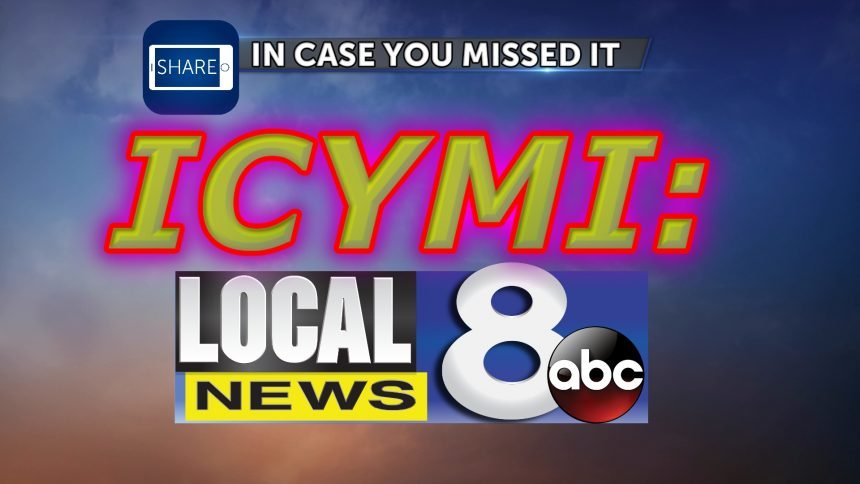 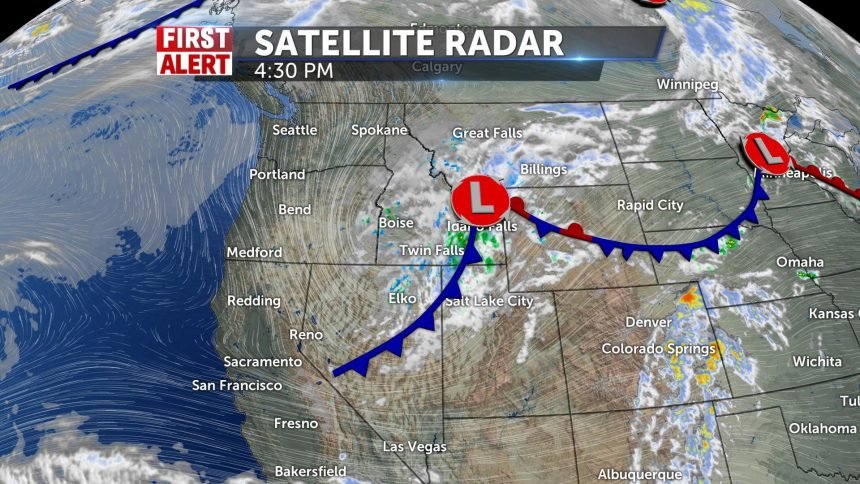 An area of low pressure and an associated cold front is moving through the region. We're keeping gusty winds in the forecast with dropping temperatures with scattered snow showers through Tuesday morning.

Overnight: Scattered rain and snow showers, Some thunder is also possible. Low into the mid to lower 30's, West winds 10 to 20 MPH. Winds could gust as high as 25 mph. Chance of precipitation is 80%. New snow accumulation of less than a half inch possible.

Tuesday: Chance of rain and snow with highs into the lower 50's. Cloudy, then gradually becoming mostly sunny, South southwest wind around 10-20 MPH. Chance of precipitation is 70%. New snow accumulation of less than a half inch possible.

Wednesday: Sunny and windy with Sunny, with highs into the upper 50's to the lower 60's. South southeast wind 10 to 15 MPH becoming southwest in the afternoon. Winds could gust as high as 25 MPH. 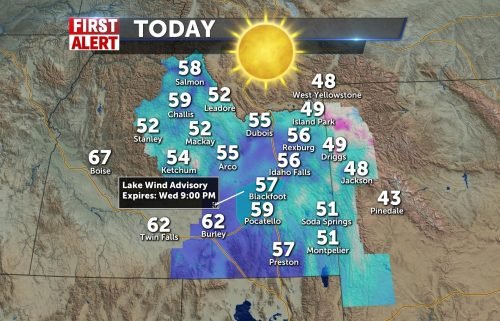 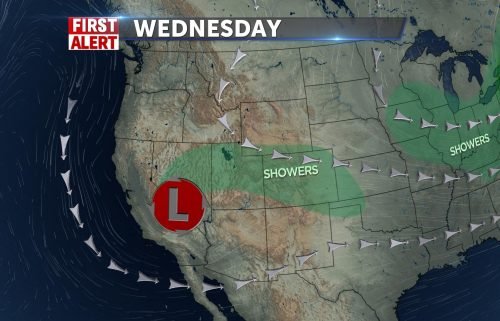 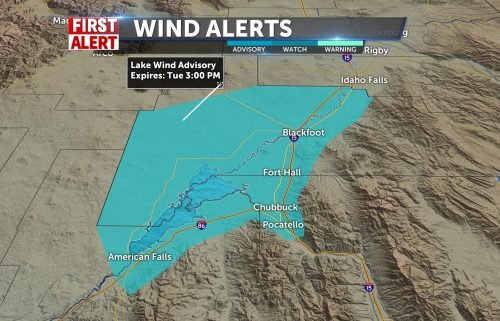 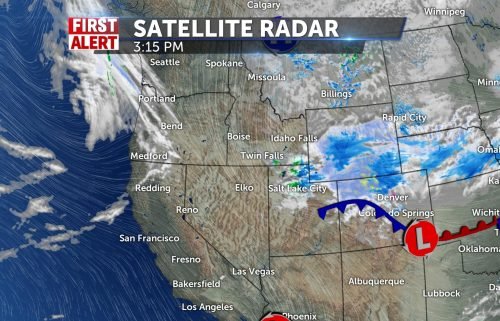