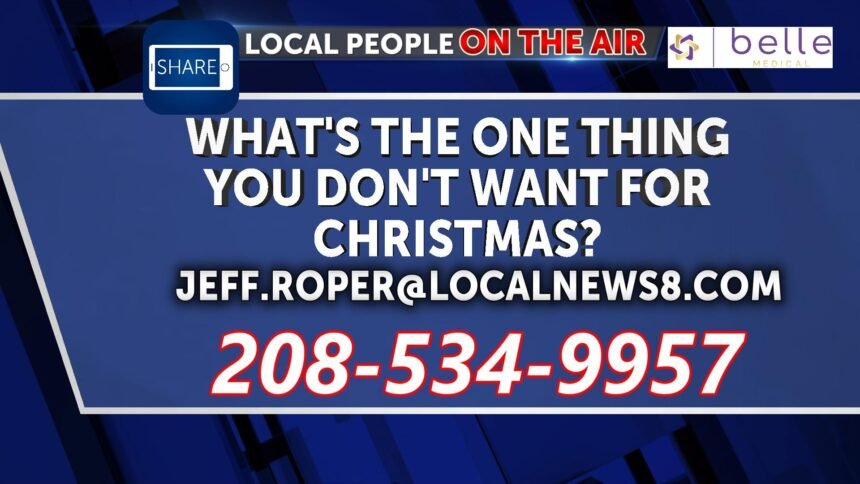 A series of systems to the north, will drive in some wind, warmer temperatures and a few mountain snow showers. Tonight, we'll see the winds calming just a bit, with lows back into the mid 20's for the Snake River Plain. There's still a few clouds and snow showers, for areas of Lemhi County and areas close to the Montana state line. We'll have a slight chance of snow in Island Park and Yellowstone NP. For Tuesday, there's a chance of patchy valley fog with highs in the afternoon, hitting the mid to upper 40's. Winds for Tuesday afternoon, will be into the 10-20 MPH range. Look for mostly sunny skies in the afternoon. More of the same for Wednesday, with above average temperatures and some morning fog. Our next chance of of some stormy weather, looks to arrive early next week. 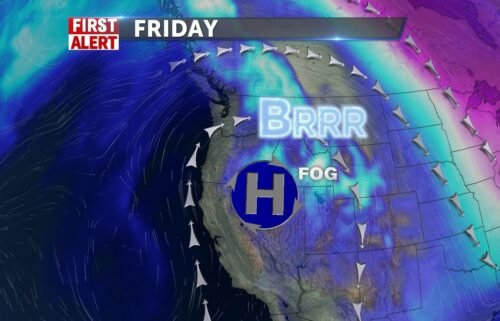 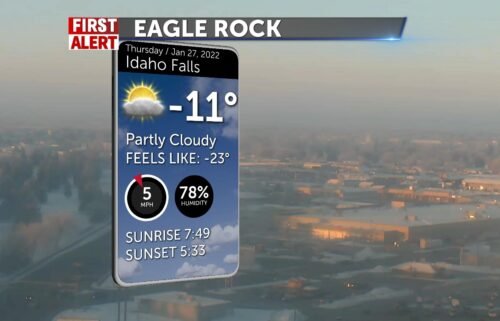 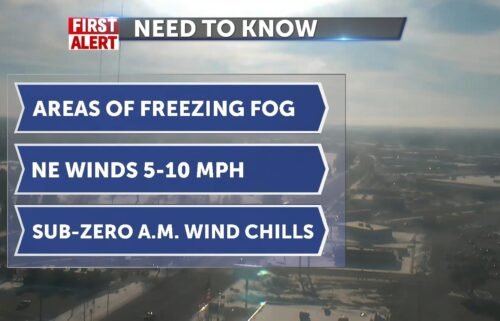 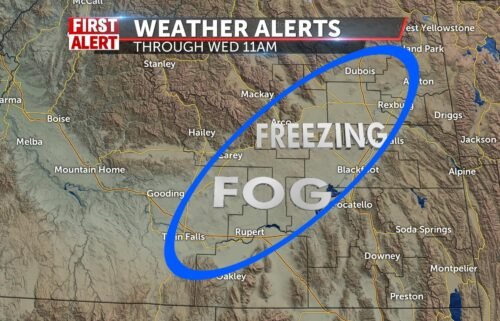