He would have turned 28 this year had he not been shot and killed in December 2019.

“We are doing this because we want to keep his memory alive. One of the loves that he had before he murdered was working on cars,” Lamb’s mother, Laurie Bey said.

The event offered free mechanic services to the community, while also providing a family friendly get-together with music, food, and fun.

“He was just a joy. He was one that could make you laugh,” Bey said. “He was very loving. He was a great father. He loved his sons.”

Lamb was the youngest of six siblings. He left behind three young sons.

Joining in the remembrance Sunday were not only friends and family who knew Lamb, but families connected by similar pain.

Like the parents of Darius Tarver, a Texas college student shot and killed by Denton Police in January 2020.

Tarver was a criminal justice major at the University of North Texas. His parents say he was having a mental health crisis when he was killed. No charges have come from the case.

“This was a 23-year-old kid. He was also a member of the National Organization Of Black Law Enforcement. So what he was about to become to help change is the very thing that murdered him,” Kevin Tarver, Darius’s father, said.

Also present were the sisters of Atatiana Jefferson. She was killed in October 2019 when a Fort Worth police officer shot through the window of her home.

“We’ve been fighting. We’ve really been in this fight. We have an indictment, we have a charge, but we do not have a trial date,” said Ashley Carr, Jefferson’s sister.

The grandmother of 28-year-old Michael Dean was also present. Dean was shot and killed during traffic stop in Temple, Texas in December 2019.

The families all met in Washington D.C. in June of 2020, when they were invited to the White House to meet with President Trump and then Attorney General William Barr.

“We met with Trump and bar and we were promised a federal investigation that never happened. And we’re back to square one,” Bey said.

Lee Merritt, the Civil Rights attorney representing the Lamb family and the families of many other black people across the country killed by police, believes a federal investigation is still possible in Lamb’s case.

“I think there’s an opportunity to see real change across the country. Right now we’ve seen change in pockets of America,” Merritt said.

The police officer who killed Lamb, Eric DeValkenaere, was indicted last year on charges of first-degree involuntary manslaughter and armed criminal action. The trial is set to happen this fall.

“The civil case is going to take a backseat to the criminal case. We’ve been investigating the civil case since the date of the incident. We believe that there are not only clear civil rights investigations on behalf of the Lamb family, but a pattern and practice in this department that’s probably one of the most troublesome departments we’ve seen across the country,” Merritt said.

Merritt would like to see more transparency within the Kansas City Police Department, as well as more oversight from organizations other than regional law enforcement agencies.

“I think that’s one of the reforms that we should be pushing for here in Kansas City. Some sort of oversight, whether it’s a special prosecutor called in like we saw in Minnesota or something similar,” Merritt said.

He would also like to hear from the Missouri Attorney General regarding Lamb’s case and many others, like the recent shooting of Malcom Johnson.

“Now, that this is a national discussion. We certainly expect to hear from the Missouri Attorney General about what he plans to do to improve criminal justice in Kansas City,” Merritt said.

Lamb’s family does have hope that justice, change, and healing are on the horizon for them. But they say it likely won’t come, without a fight.

“I want justice for my son just like any parent, you know, that has had a child killed in the same manner that my son was murdered,” Bey said. 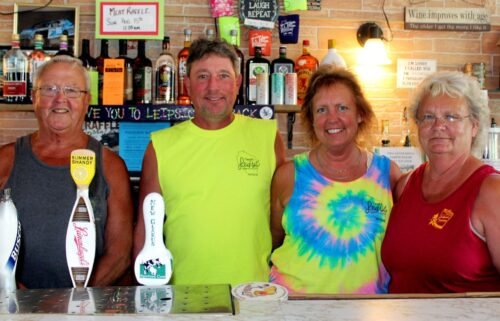 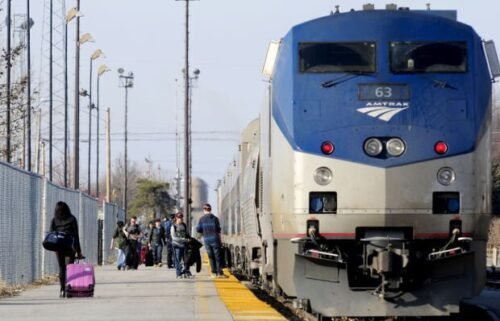