Phil Spector provides another cautionary tale about legacy — and what will lead one’s obituary — thanks to the four-part “Spector,” which seeks contextualize the producer’s musical genius in order to emphasize his erratic behavior and eventual murder conviction. Perhaps most notably, this Showtime docuseries gives near-equal time to victim Lana Clarkson, including how the media posthumously denigrated her.

“Spector” opens with a striking piece of audiotape, as Spector’s driver calls 911 to report, “I think my boss killed somebody.”

The docuseries then goes back to explain who Spector was and how his “wall of sound” developed, leading to chart-topping hits by the likes of the Ronettes, the Righteous Brothers and John Lennon.

Spector’s success produced an unusual level of celebrity for a behind-the-scenes producer, as clips demonstrate, and the outlandish wigs and eccentricities that came later only fueled those perceptions. But even his early creative brilliance was accompanied by abusiveness toward the young, mostly female artists who worked for him, followed by a history of substance abuse, paranoia and gun-related threats to those who passed through his orbit.

Those dark chapters culminated in 2003 with Clarkson’s death in Spector’s “castle,” as he called it, before falling back on the far-fetched defense that the actress — who he met through her work as a hostess at the House of Blues — had come to his house and shot herself.

“Phil Spector very much saw himself as a victim of all kinds of things,” says Vikram Jayanti, who interviewed the producer for a BBC documentary. “His characterization of himself as the victim on that night was on par with that.”

As directors Sheena M. Joyce and Don Argott make clear, the real victim that night, Clarkson, was misogynistically presented by trial coverage that dismissively described her as a “B movie actress” in what felt, consciously or not, as an effort to diminish her. Spector’s attorneys fueled that by playing a reel of her appearances in movies like “Barbarian Queen” in court, which, some observers noted, merely served to humanize her.

If the stunt seemed to backfire, the hung jury that concluded the first trial highlighted the difficulties surrounding celebrity justice in the wake of the O.J. Simpson trial, and the subsequent commitment by prosecutors not to let go of this case. By the time of Spector’s second trial, biographer Mick Brown notes, “All the celebrity had drained out of it.”

“Spector” finds a way to touch upon both sides of the tragedy, talking to Clarkson’s friends and her mother, Donna, about her life and loss, as well as those who knew, collaborated with and professionally admired Spector about the impulsiveness and excess that ruined his own.

“What a horrible fate for a legend,” says Paul Shaffer, David Letterman’s band leader and one of Spector’s friends. “What more can one say?”

“Spector” actually finds plenty to say about the man, the music, and the woman he was convicted of killing, while providing the starkest imaginable illustration of the potentially dark side of genius. 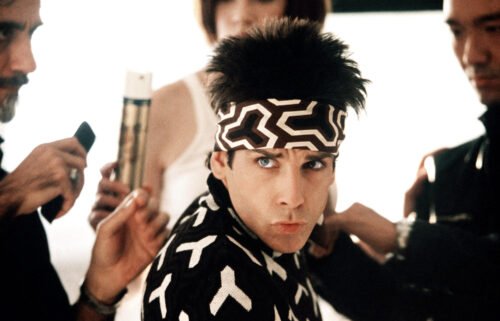 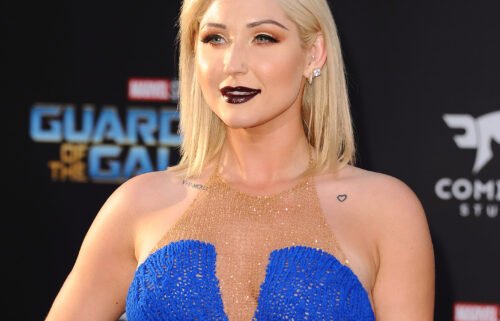 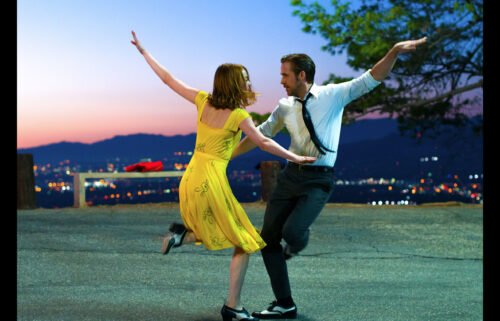 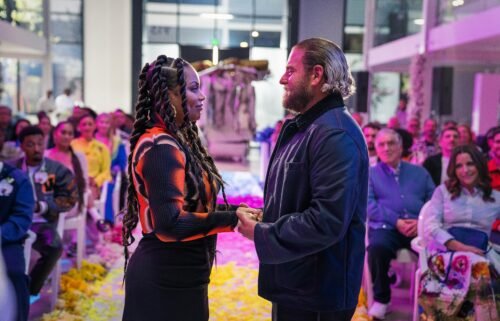