MOSCOW, Idaho (KIFI) — More than 565 students are eligible to receive 581 degrees at University of Idaho’s 2022 Winter Commencement Ceremony Saturday, Dec. 10, in the ICCU Arena in Moscow.

Ceremonies begin at 9:30 a.m. and 2 p.m. Full information for the commencement ceremony is available online HERE.

U of I will award an Honorary Doctor of Education to Kevin D. Satterlee, the 13th president of Idaho State University. A native Idahoan from Priest River, Satterlee has served Idaho’s higher education system for over 20 years. He received a law degree at U of I and a bachelor’s in political science from Boise State University.

“We’re thrilled to award Kevin Satterlee an honorary doctorate from the University of Idaho,” U of I President Scott Green said. “Kevin is a tireless advocate for Idaho students, whether they’re in Pocatello, Moscow, Boise, or anywhere in between. Shortly after beginning his tenure at Idaho State, he established the President’s Leadership Council, working with Idaho’s colleges and universities to promote collaboration and improve efficiency. His deep ties in the state and his selfless leadership have helped make that group’s efforts successful.”

The Moscow ceremonies will be livestreamed at uidaho.edu/live.

Clear bags are required, and attendees must pass through metal detectors, per the university’s security protocols for large events. No bags will be permitted for graduating students.

No weapons, including knives or firearms, may enter the venue, per university policy. The rule applies to concealed carry permit holders.

U of I is a tobacco-free campus. Alcoholic beverages can only be consumed in approved locations on university property. 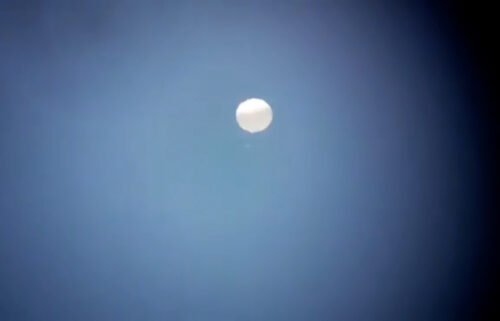