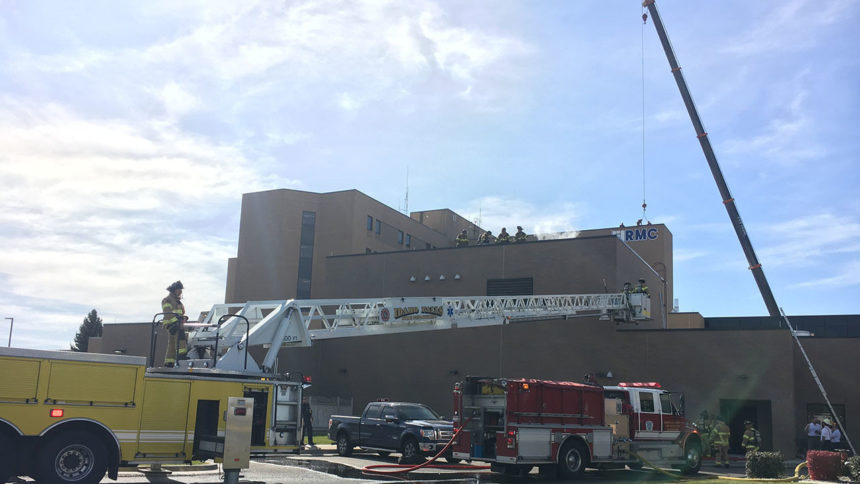 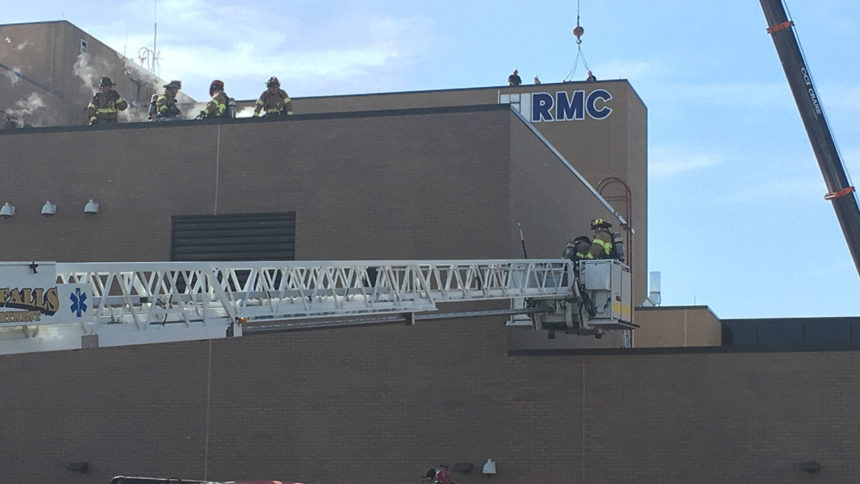 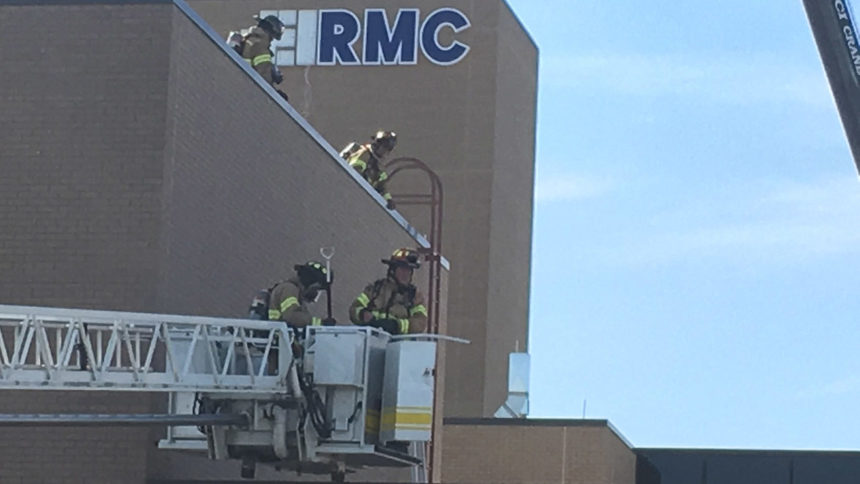 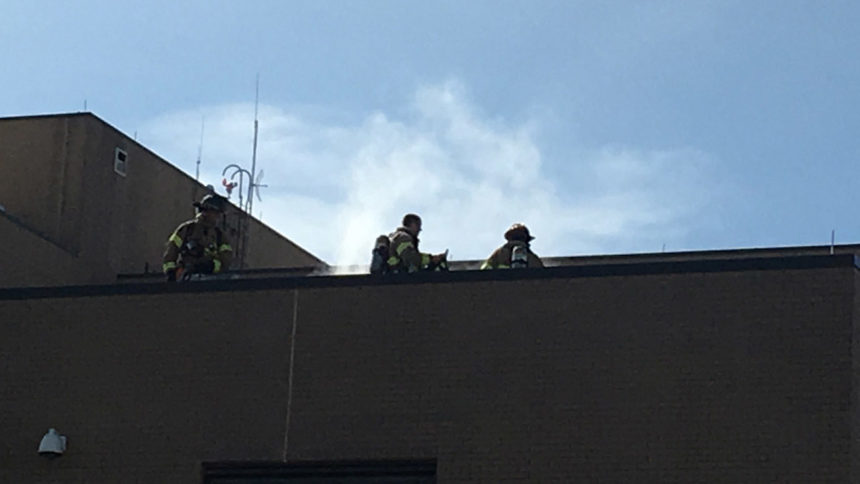 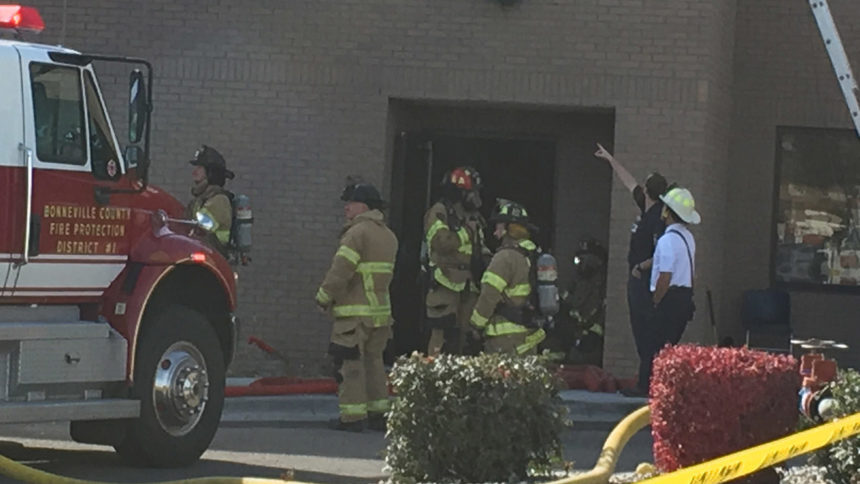 Upon investigation, crews found an electrical fire in a mechanical room for radiology that was causing the smoke. Crews did not see any fire upon entry.

Idaho Falls Fire Chief Duane Nelson said the radiology department and a portion of the emergency room were evacuated.

Fifteen EIRMC employees who were working in the Radiology Department at the time of the fire were evacuated. There was also one patient evacuated with the radiology staff.

A majority of the hospital was put on shelter in place.

Due to the fire protection and smoke control systems in place at the hospital, all other EIRMC personnel and patients remained inside the hospital during the duration of the incident.

With the exception of rescheduling regularly scheduled radiology appointments, EIRMC remained fully operational during the incident.

The EIRMC employees who were in the vicinity of the fire were evaluated by medics for smoke inhalation and released. There were no injuries to patients, civilians, EIRMC personnel or firefighters.

After the fire was extinguished, firefighters checked for fire extension on the roof as well as the floors above and rooms adjacent to the Radiology Department.

They then ventilated the smoke from the hospital.

At approximately 1:40 p.m., the command staff gave EIRMC personnel the all clear, at which time they returned to the hospital.

The estimated damages and cause of the fire are unknown at this time. The fire is under investigation.

No injuries have been reported.

The fire department will conduct a full investigation into the incident. 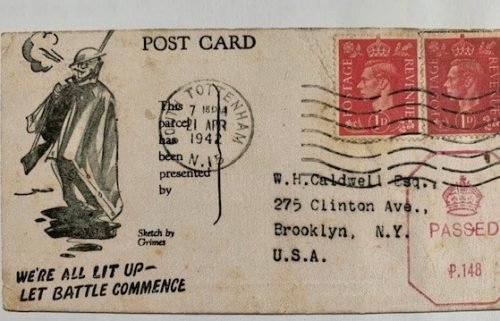 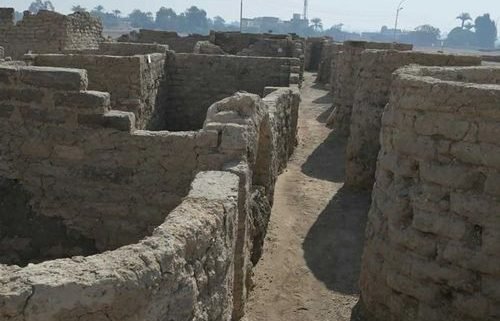 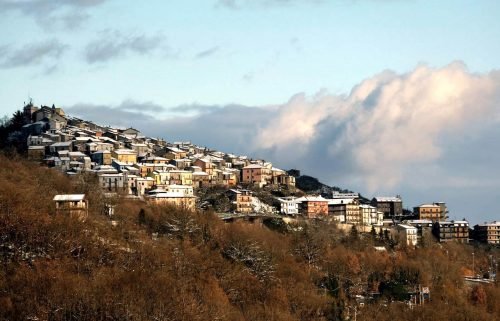 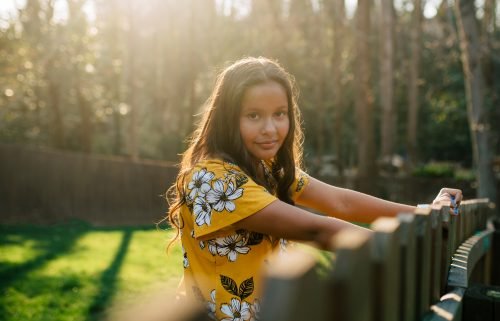