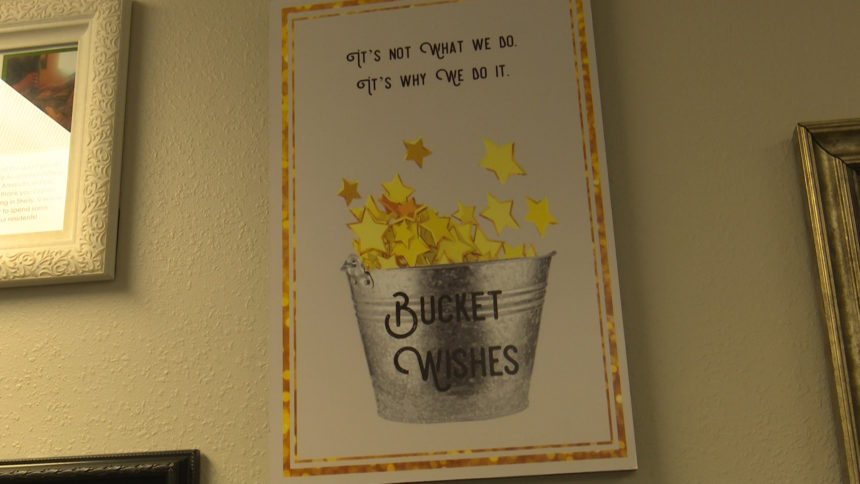 This organization saw a gap, and they filled it. Elderly people may have one last wish on their bucket list and these people grant it. It's called Bucket Wishes.

"Our motto is, 'It's not what we do. It's why we do it," said Jessie Labra. She is the community relations leader behind Bucket Wishes and its mission. Avalon Home Health and Hospice saw a need and created it. Think of it as Make-a-Wish for the elderly.

"So they can be grand. They can be small. It's just the last thing that they really, really want to do," said Labra.

The recipient needs to be at least 80 years old and/or have a terminal illness.

"These are pictures from some of the wishes that we have granted," said Labra, pointing to frames on the wall.

One photo shows an airplane ride for two former pilots. Another shows a special makeover for a woman by Austin Kade Academy and another, a cowboy poet who wanted to be published. There's a five-course Italian meal for a woman who grew up in Italy. Another captures the moment a man wanted to be picked up in a classic car and simply go for ice cream. And then there's a limousine ride and red carpet treatment for a woman who wanted to be in the casinos once again, so the Shoshone-Bannock Hotel and Event Center put her up in a room and provided her lunch and manicure and pedicure. The support from the surrounding community makes it all possible.

"It's amazing. I mean, all we do is just ask for a little bit and people are willing to give so much more," said Labra.

"And like you say, it may just be a little, tiny thing, but to these people, it's huge," said Kunz, looking at the photos in the frames.

"It's the whole world," said Labra.

"This was reminiscing right here," said Kunz, pointing to one photo.

"The airplane ride was reminiscing about the days of being a pilot," said Kunz, pointing to that photo.

"This was just reminiscing about going back in 1969 to get ice cream in a classic car," said Kunz, pointing to another.

"Just what he loved to do," replied Labra. "You're getting to be a part of their lives and you have a different bond with this person now, and almost a special bond with them because you've shared this experience and this love that they have. And seeing the excitement that they have and on their face and how much it means to them, it kind of gives you those warm fuzzies. You're a part of something more, a part of something bigger,"

And we want to be a part of it, too. Time to Pay It Forward.

"They end up saying, 'We're going to do this much' because people just want to be involved. They are excited about it. They want to participate. And so they always end up giving up way more than we could ever expect, just out of the kindness of their own hearts because they want to be involved," said Labra, as a man walked into the room.

"My name is Kory (Carling) with Mountain America Credit Union," he replied.

"We've heard about your the creative ideas that your organization does," said Carling.

"OK," said Labra, wondering where this was going.

"And continue to serve our community," said Carling.

"I really appreciate that," said Labra.

"So thank you," said Carling.

"Thank you so much," said Labra, as tears and emotion begin to takeover.

Bucket Wishes has been around about a year and a half. The wishes are granted from St. Anthony to Pocatello. 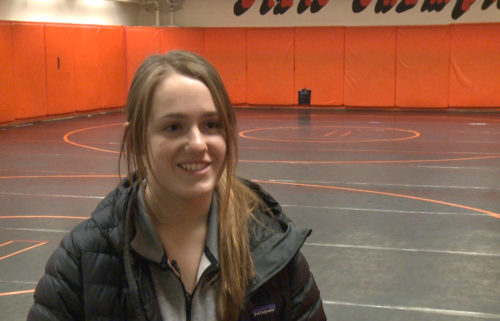 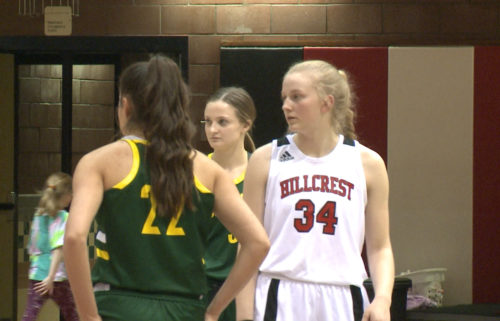 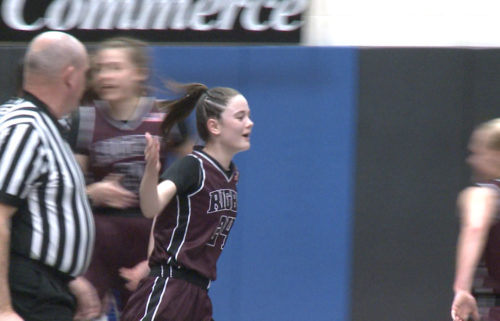 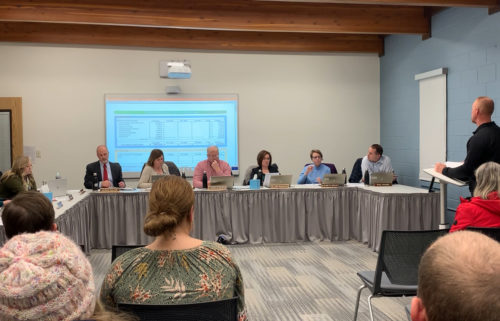