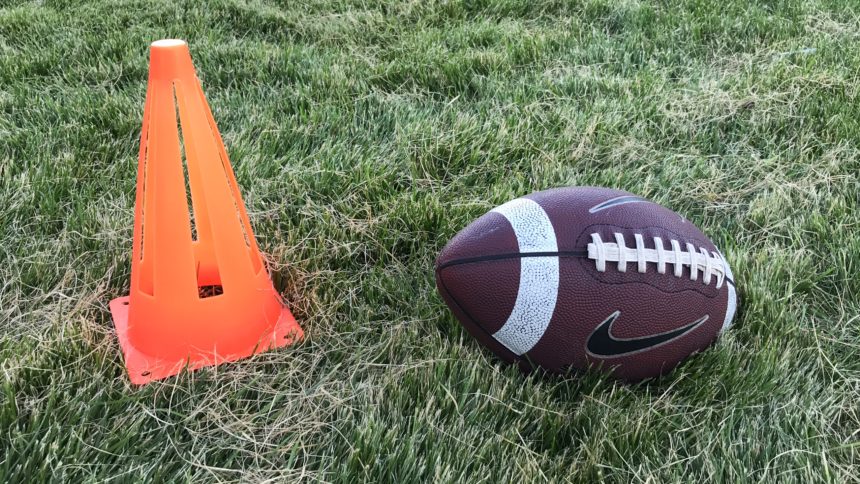 Starting a new grid kids football program from the turf up can be hard. It takes support from parents and the surrounding community -- and paying it forward.

The new Thunder Ridge High School is made up of previous Bonneville and Hillcrest High School students. Each one of those high school already has its own grid kids football program for kids in fourth through eighth grades. But when a new high school is created, there is no grid kids program, yet.

"It was asking for help and then just being smart about what we do with the money that came in for registration," said Ken Huseboe, a fourth grade coach.

It takes a lot. There are all sorts of equipment needed from multiple shoulder pads and helmets to tackling pads and other gear. All of this is important for player safety.

“We want to make sure they are protected and they're safe and they're learning the game properly," said Huseboe.

The learning process for these kids goes well beyond football. Try coaching the game of life.

"It kind of says a lot growing up in life. You know, life is tough, but when they have challenges, and they work hard and they give effort that they can overcome things," said Scott Lynch, area director of the Thunder Ridge Grid Kids Program.

“Learning the game properly, they can face those tough situations. They can learn how to overcome those. And that's one of my favorite things to tell the kids, is after they've done something successful, they can then say, 'I can do hard things," said Huseboe.

To put this new program together, Thunder Ridge got contributions from even their competitors on the field, including the Sand Creek Grid Kids, the Bonneville program, Rigby, and Skyline, not to mention all the support from the surrounding community.

Time to add our names to the list and to Pay It Forward.

"But it's a combined community effort. We really rely on the parents on getting the registrations in to get this going, but then we also relied heavily on our partners, our area school and..."said Lynch.

"Scott, how are you?" said a man walking across the grass of the practice field.

"Oh, man. What is this?" said Lynch, noticing an envelope in Carling's hand.

"And so on behalf of Mountain America Credit Union, we're here to Pay It Forward," said Carling.

"Because we know of all the time you are putting into it, so I brought with me today, $500 in cash," said Carling.

"That we are going to present to you and the Thunder Ridge Grid Kids program," said Carling.

"So on behalf of Mountain America Credit Union, we'd like to Pay It Forward," said Carling.

"Oh man, thanks so much," said Lynch.

"You betcha. Awesome job," said Carling, as a group of women cheered from the sidelines.

"This is so cool. This is so sweet. Oh man. Did you know about this?" asked Lynch to Coach Huseboe.

"I don't know anything. I just coach football," said Huseboe.

"Did you know about this? Thanks so much. This is so neat," said Lynch, shaking hands with KIDK Eyewitness News 3 anchor Todd Kunz.

Kunz asked one of the cheering mothers what she thought of when they saw wha had just happened.

"And then he handed him a check and shook his hand and I said, 'ah' and I hit the other moms and I said, 'I think they're getting some money in support.' And so we all just started naturally clapping and cheering. It was really neat," said Carly Passey.

The Thunder Ridge Grid Kids Program has seven teams and 142 kids in it right now. The coaches brought over the fourth through sixth grades this year and will be bringing over the seventh and eighth grades either next year or the year following. 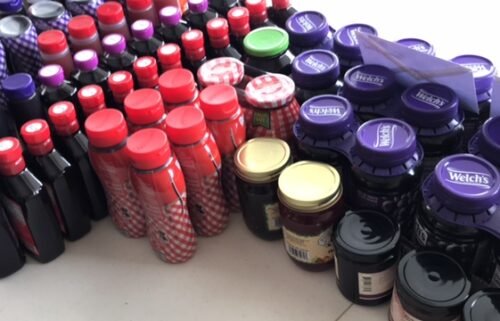 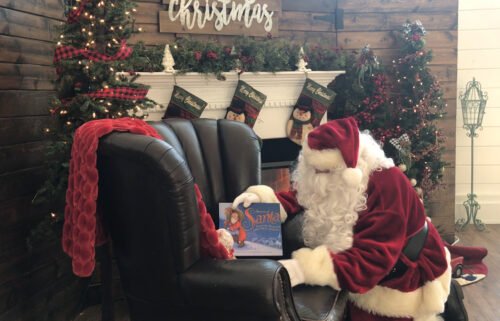 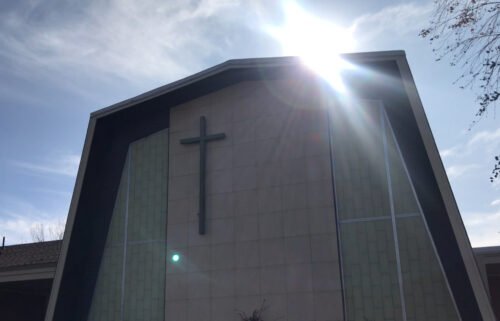 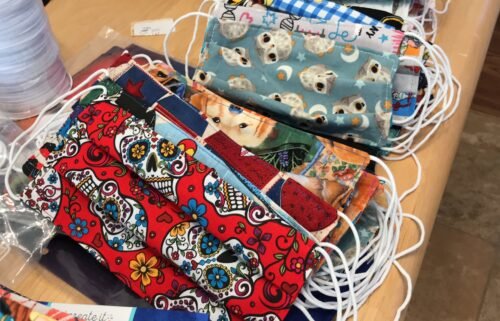