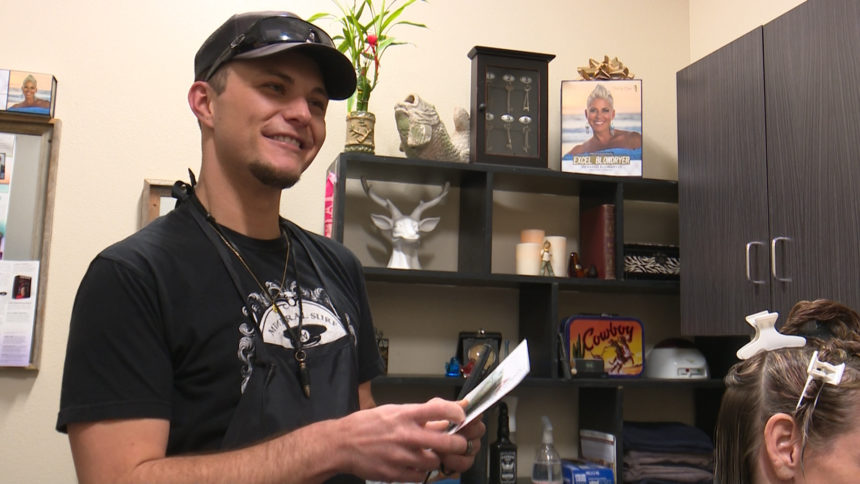 Government workers had a tough January. Many of them were furloughed due to the partial government shutdown. Now, they are still trying to get back to normal, even with back pay. And a local young man is trying to help them by paying it forward.

"Something that small, for 10 minutes of my time, gladly help," said Matthew Elliott, a cosmotologist.

He has been styling hair for about nine years. He has lived in Salt Lake City and California, but says he always seems to come back home to Eastern Idaho. It must be the people here that brings out the best in Matthew.

"My haircuts are $35 to $50, so right there, I already know that's a half of a grocery cart of food, which could feed a family for a week, you know," said Elliott.

He had the idea to offer free haircuts for government workers affected by the partial government shutdown.

"I was getting a lot of phone calls and text messages from my clients saying that, due to the government shutdown, they weren't able to make their appointments. And that really broke my heart. I was, like, you know, a haircut should be a basic, basic thing for most people, but it's sad that even that was cut out of their budgets. So I thought, you know, just give them a break for a minute and see if that helps with their bills," said Elliott.

His associates are not surprised by this at all.

"Every time that we go out into public, he is always looking for ways that he can enrich people's lives, whether it is the waitress that's serving us, or if we go shopping, he's going to look for something for his mom, his sister, one of his friends. He's never thinking about himself," said friend Chris Bradshaw.

The gesture has been well-recieved.

"It's been actually really awesome. I've had a lot of people hitting me up and saying, 'Hey, we love that you're doing this.' I've had other salons, all over the world, saying, 'We love what you're doing and it's fantastic,'" said Elliott.

"I've heard from some of my workers, employees and government workers that you um...," said Elliott.

"Matthew, how are you?" said a man walking into the salon and interrupting the interview.

"Good. How are you?" replied Elliott.

"We heard about what you're doing," said Carling.

"And how cool of an idea it is, and your generosity for our community," said Carling.

"And for that reason, we are here today to Pay It Forward," said Carling.

"So, I've brought with me today, - $500 in cash that I know you can put towards using for whatever you're going to do and continue to benefit the lives of our community. You didn't have to give free haircuts to the employees that were affected by the government shutdown, but you did out of the kindness of your heart and you are recognized for that," said Carling.

"So, on behalf of Mountain America Credit Union, we want to Pay It Forward," said Carling.

"I appreciate that. I want to give you a hug. That's awesome!" said Elliott.

"I appreciate that (envelope of cash). I'll put that towards good use," said Elliott.

Elliott said he is extending his free offer for government workers who were not working, so they can get back what they lost. In fact, he is going start including gift certificates that they can use throughout the year.

His salon is located in the Phenix Salon Suites, which is in the Centennial Square shopping plaza in Idaho Falls near Pier 1. 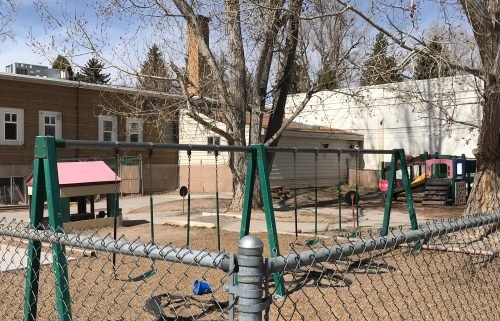 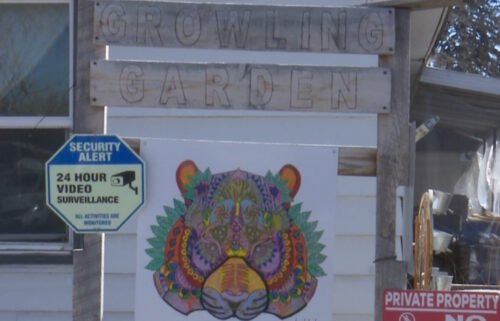 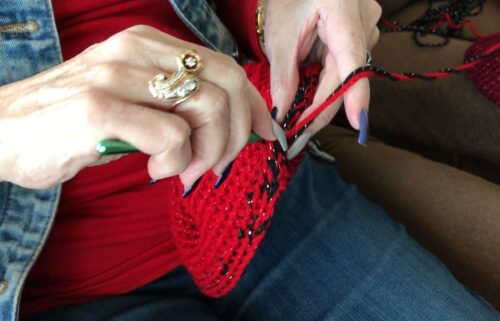 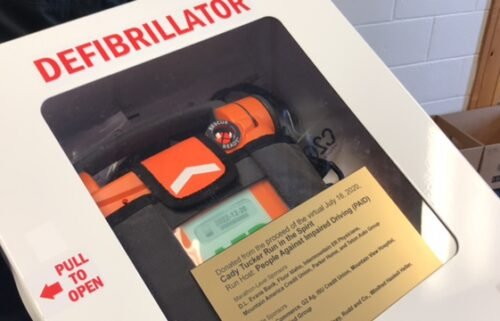