SALT LAKE CITY (AP) - Polygamy wouldn't be a felony crime in Utah for the first time in 85 years under a bill that passed the Legislature and appears to be supported by the governor.

Lawmakers voted overwhelmingly for the proposal that supporters said will allow the 30,000 people living in the state’s polygamous communities to come out of the shadows and report abuses such as underage marriage by other polygamists without fear of prosecution.

Republican Utah Gov. Gary Herbert has indicated he will likely sign the proposal.

Some former members of polygamous groups have said that essentially decriminalizing the practice could embolden abusers. 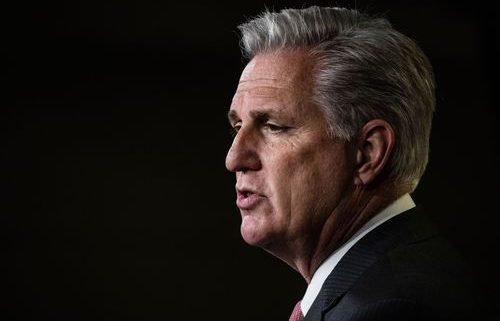