SALT LAKE CITY (AP) - The parents of a Utah man who was shot and killed by police in his driveway while holding a knife have filed a lawsuit against the city of Ogden and its police department.

In the lawsuit filed Wednesday, Juan and Rosa Mercado allege the officers had no reason to shoot their son because he posed no harm to the officers or anyone else and hadn't broken any laws.

In March, Weber County Attorney Chris Allred concluded the officers were justified in their use of deadly force.

Jovany Mercado, 26, was fatally shot on Aug. 16 after officers responded to a report of a man who threatened people at a party with a knife, according to the lawsuit.

Mercado's family says he was likely suffering an episode related to mental illness and didn't threaten anyone.

"He needed Ogden police to be there and save him that day, but they did not," Mercado's sister, Ruby Mercado, told reporters Thursday. "They took his life instead when he needed help."

When officers arrived at Mercado's home, they say they told him to walk toward them and drop the knife. Four officers fired a total of at least at least 20 shots at Mercado as he began walking down his driveway with the knife in hand, according to the lawsuit.

"We feel the shooting constituted grossly excessive deadly force," family attorney Robert Sykes said. "Jovany was shot on his own property, as he walked toward the police as commanded. He had a pocket knife, but made no aggressive or threatening gestures or statements."

Authorities say it was larger than a pocketknife.

The lawsuit names the Ogden Police Department, the four officers and the city as defendants. The department referred questions about the lawsuit to city attorney Heather White, who said the officers had no choice but to shoot Jovany Mercado because he did not drop the knife.

White also added that Jovany Mercado could still pose a threat to the officers regardless of his mental state. 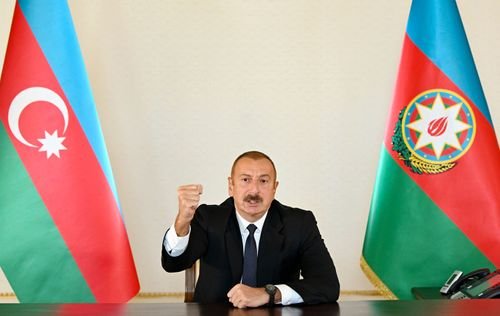