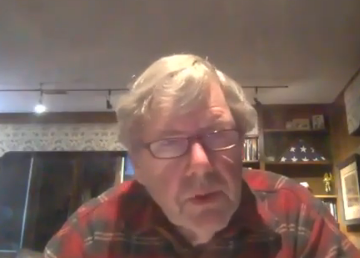 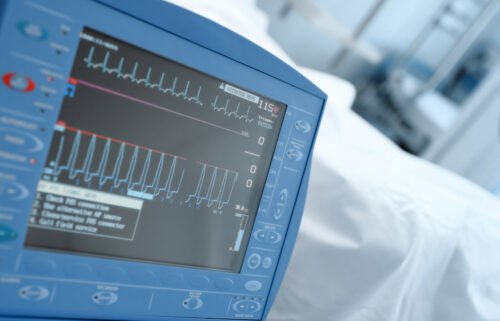 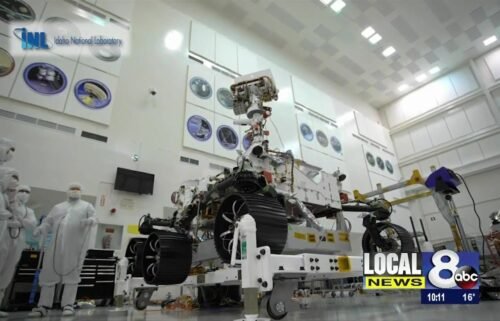 "Here we go," he says as he shuts off his phone alarm.

Starting at the front door, Worthington begins to greet the students that have already made their way up to the school, most by their name.

"If someone knows your name, that makes a difference," he said. "Especially to a kid."

He tells the group good morning and to have a great day as he gives each of them a high five. Next, Worthington moves outside, where he will stand for a half-hour doing the same thing for each of his nearly 400 students.

"You can tell a lot about a child when they first come into your building in the morning, what kind of day they’re going to have," Worthington said. "And our goal, my goal as a principal and our goal as a staff is to make it so every kid has a great day.”

Worthington began the process as a new principal about two years ago, "and then the magic started to happen," he said. The greeting turned tradition is something that has made an impact on students.

"If I had a bad morning or something like that, it would just make it better," Bodie, a fourth-grader, said."

For many students, the greeting is their favorite part of the day. As a result, many run up the sidewalks.

"That’s the part that I love," Worthington said. "I had a parent mention to me, they said, ‘Boy, you’ve got ‘em running down these sidewalks,’ and I said, ‘You know, I’d rather have them running to school than away from school.’”

But Worthington insists that he is just the beginning. According to him, the real magic starts when the students get inside the school.

Thirkill Elementary is a Leader In Me school, with a curriculum based on The 7 Habits of Highly Effective People.

"We have that in each one of our classrooms, we have it in our daily language … it builds leaders for the future,” Worthington said.

Students spend time learning everything from reading to coding.

"Years ago, that was not even heard of," he said. " Education has gone into a fast forward mode ... We teach the whole child here. It's about reading, math, science, but it's a lot more than that. It's all about making sure we know where the kids are right in the beginning of the day." 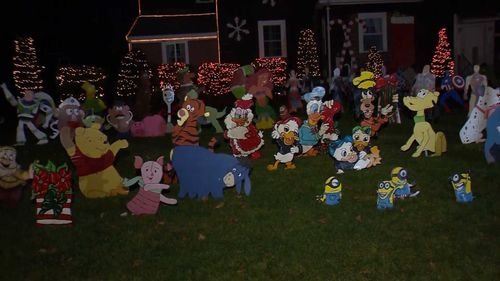