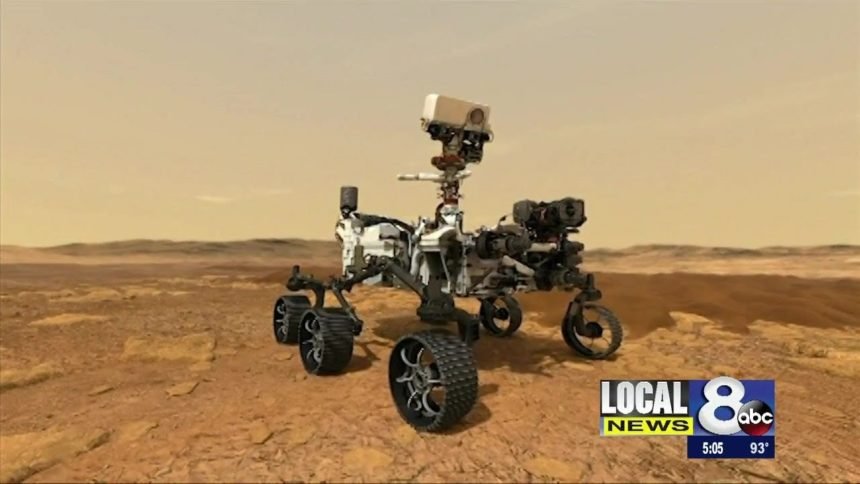 The 'Perseverance Rover' is headed to Mars with components built by teams of INL scientists.

The multi-mission radio-isotope thermo-electric generator will provide heat and power to perseverance during its journey.

The rover will spend at least one Mars year, or 687 days, searching for signs of past microbial life.

Thursday's successful launch of the rover was the result of years of hard work.

"We've got a team of about 60 people at the INL that have been living and breathing this for the last several years," Director of Space Nuclear Power & Isotope Technologies Steven Johnson said. Some of them were part of the last mission in 2011 of our science laboratory and a fewer number were even part of 2005 2006 effort for the power system for new horizons trip to pluto."

The scientists say they are proud of the work they were able to accomplish at the INL.

They also say they are headed home to quarantine for 14 days now and enjoy a little rest before the next project.