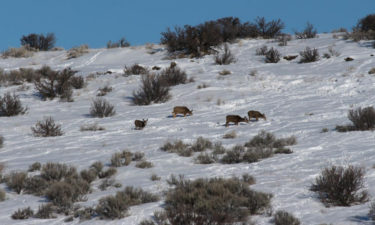 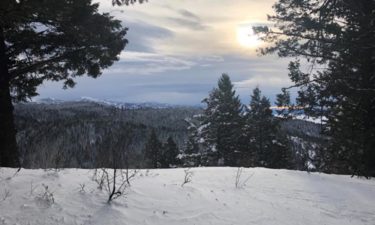 IDAHO FALLS, Idaho (KIFI/KIDK)-The Idaho National Laboratory has accepted delivery of a new supercomputer at the Collaborative Computing Center. INL said the machine has power to run computer modeling and simulation applications, which are essential to developing next-generation nuclear technologies.

The device has been named "Sawtooth", in recognition of the central Idaho mountain range.

The $19.2 million supercomputer is ranked #37 on the 2019 Top 500 fastest computers in the world. It is six times the speed of Falcon and Lemhi, the two current systems operating at INL. Experts said it will be able to crunch much more complex mathematical calculations and enable researchers to simulate new fuels and reactor designs and greatly reduce the time, resources, and funding necessary to transition advanced nuclear technologies from concept phase into the marketplace.

"With advanced modeling and simulation and the computing power now available, we expect to be able to dramatically shorten the time it takes to test, manufacture and commercialize new nuclear technologies," Wagner said. "Other industries and organizations, such as aerospace, have relied on modeling and simulation to bring new technologies to market much faster without compromising safety and performance."

Funded by the Department of Energy's Office of Nuclear Energy, Sawtooth will provide computer access to researchers at INL, other national labs, industry and universities, including Idaho's three research universities. 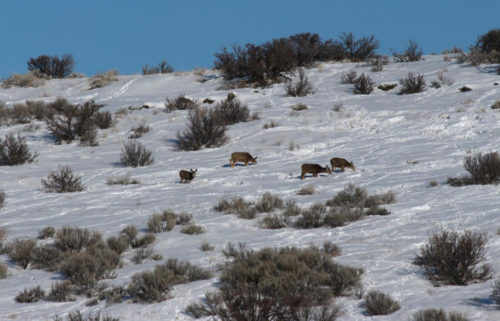 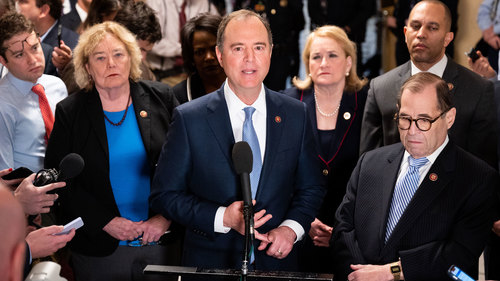