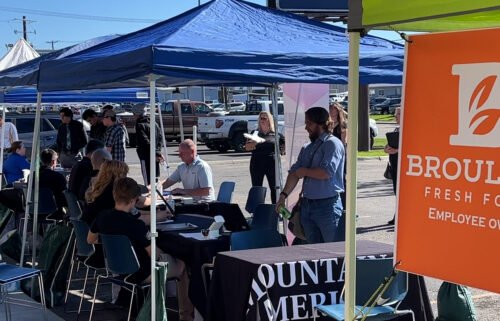 Republican Sen. David Perdue of Georgia will quarantine after coming into close contact with someone who tested positive for Covid-19, his campaign announced Thursday, with just days to go before the state’s runoff race for his seat.

“This morning, Senator Perdue was notified that he came into close contact with someone on the campaign who tested positive for COVID-19,” the campaign said in a statement. “Both Senator Perdue and his wife tested negative today, but following his doctor’s recommendations and in accordance with CDC guidelines, they will quarantine. The Senator and his wife have been tested regularly throughout the campaign, and the team will continue to follow CDC guidelines. Further information will be provided when available.”

If Democrats win both seats, they will take back control of the Senate next year, with a 50-50 tie broken by incoming Vice President-elect Kamala Harris. Both President-elect Joe Biden and President Donald Trump are expected to campaign in Georgia in the coming days.

Perdue’s statement did not say for how long he would quarantine.

News of Perdue’s quarantine broke as a joint campaign event for Loeffler and Perdue was underway in Gainesville, featuring GOP Sen. Lindsey Graham of South Carolina. The announcement came roughly a half hour before Perdue was set to speak. Many attendees at the outdoor event were seen not wearing masks at the event that featured country music singer Riley Green.

The runoffs have attracted national attention from both parties as high-profile surrogates have been stumping and cutting ads since the general election in November. On Thursday, the Warnock campaign announced that former first lady Michelle Obama had recorded a robocall for the Democratic candidate, which comes several weeks after former President Barack Obama appeared in three digital campaign ads.

CORRECTION: An earlier version of this story listed the incorrect date for the Georgia runoff. It is January 5. 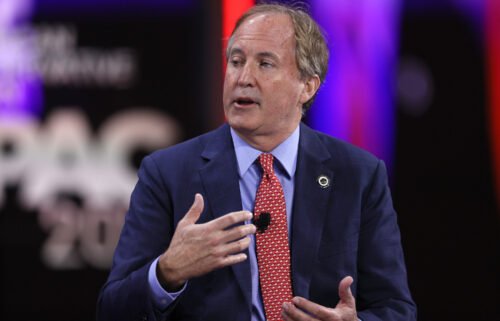 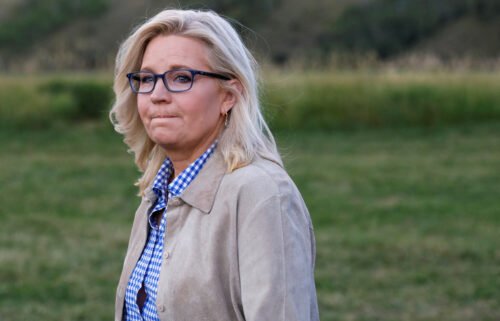 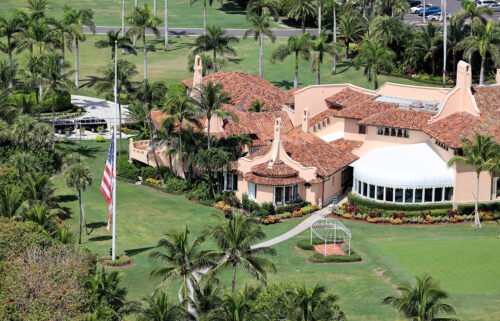 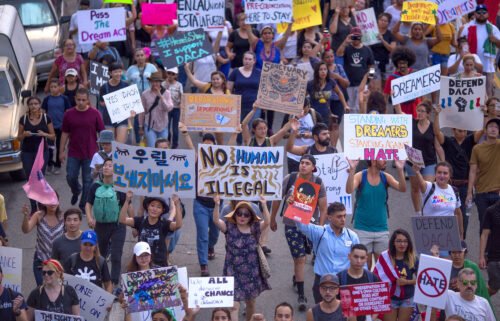