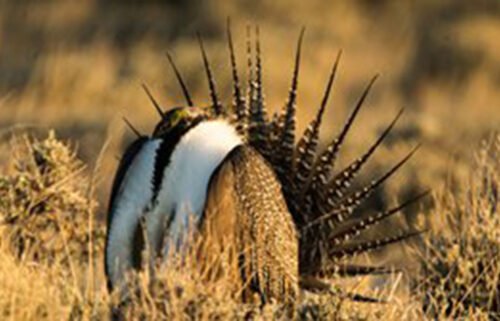 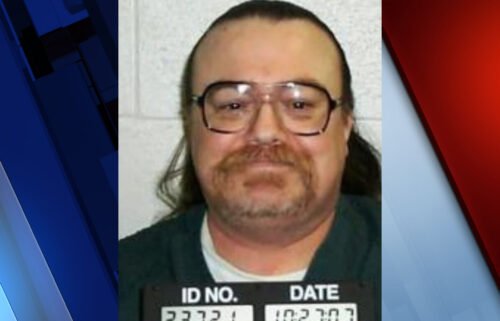 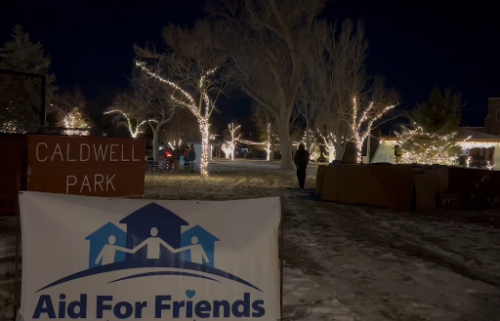 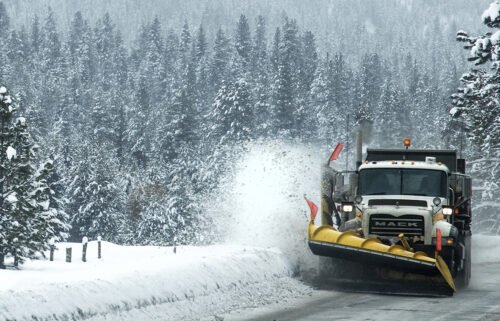 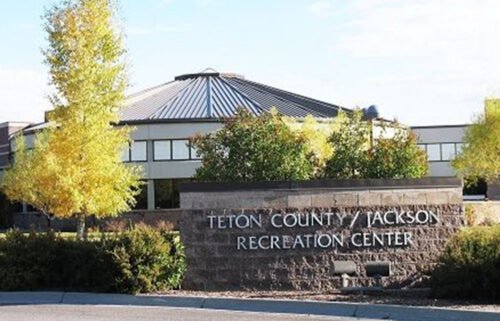 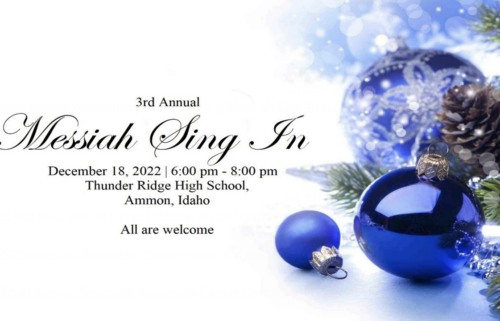 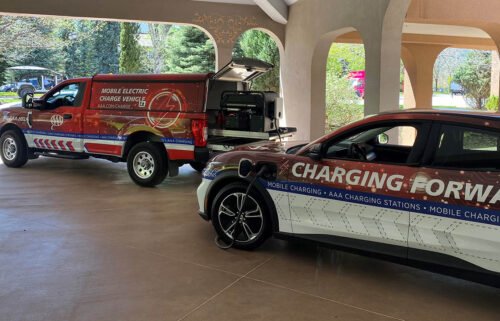 Americans can expect to start seeing $600 in their bank accounts immediately as the federal government’s second round of stimulus payments is being sent out, the Treasury Department and the Internal Revenue Service said.

The direct deposits will continue into next week, while paper checks will be mailed out beginning Wednesday. Treasury Secretary Steven Mnuchin on Tuesday said that the Treasury and the IRS are working with “unprecedented speed” to issue the second round of payments.

The $600 is half of what Americans received in the first round of stimulus payments Congress approved back in March. It took two weeks after that first Covid-19 relief bill was passed for the IRS to start sending out the money — but some eligible recipients still haven’t received it, months later.

An individual’s most recent tax returns determines their eligibility for the stimulus payment.

In a statement Sunday, Trump signaled that he had only signed the second $900 billion Covid-19 relief package after securing a commitment for the Senate to consider legislation to increase the amount Americans received to $2,000.

The House of Representatives on Monday passed a measure to increase stimulus payments to $2,000, but there is little hope that a standalone bill for increased payments will get a vote in the Senate due to most Senate Republicans’ opposition.

Senate Majority Leader Mitch McConnell introduced legislation Tuesday combining increased stimulus payments with two of Trump’s demands that Democrats are sure to oppose — a repeal of the online liability protections known as Section 230 and the establishment of a commission to study voter fraud. 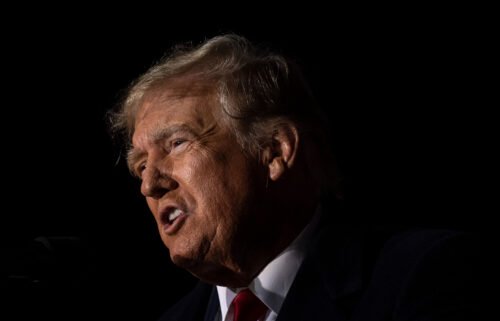