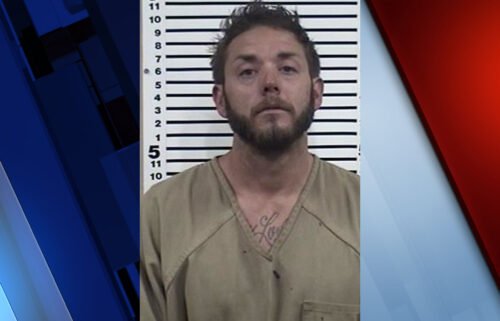 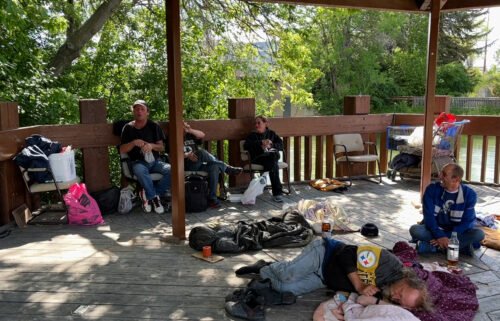 If he follows through, he’ll become only the fourth president to boycott his successor’s regularly scheduled inauguration and the first in more than 150 years to do so.

Two other presidents missed their successors’ regularly scheduled swearings-in, Martin Van Buren and Woodrow Wilson. The reason for Van Buren’s absence is unknown but not seen as malicious by historians, while Wilson’s was for health reasons.

Richard Nixon did not attend Gerald Ford’s inauguration at the White House after Nixon resigned in the middle of his second term in August 1974.

CNN has reached out to multiple presidential historians to give context to this unusual occurrence.

Barbara Perry, director of presidential studies at the University of Virginia’s Miller Center, told CNN the refusal to attend a successor’s inauguration was an “unfortunate precedent set by Adams, not copied again until his son did it in 1829.”

For both John Quincy Adams and Andrew Johnson, the political landscape was defined by an “unusual amount of enmity” between the parties, according to Elaine Kamarck, senior fellow in the Governance Studies program at the Brookings Institution.

Other outgoing presidents have been known to miss part or all their successors’ inaugurations.

Van Buren didn’t attend William Henry Harrison’s inauguration in 1841. Balcerski told CNN that he’s aware of an account that has Van Buren riding in a separate carriage behind Harrison to the Capitol but, after further research, Balcerski said that account doesn’t appear to be substantiated. Historians don’t know precisely why Van Buren skipped the event — and it’s possible he was simply never invited. Richard Mentor Johnson, Van Buren’s vice president, did attend.

In 1921, outgoing President Wilson, who was suffering the effects of a stroke, rode with his successor, Warren G. Harding, but did not stay for the event.

Andrew Phillips, the curator and director of museum operations at the Woodrow Wilson Presidential Library, told CNN that Wilson informed his successor that he would not attend because the stairs to the platform were too steep for him. “He made a joke about it, saying, ‘The Senate threw me down before, and I don’t want to fall down myself now,'” Phillips told CNN, a reference to the Senate defeat of the League of Nations plan and the Treaty of Versailles.

Phillips added that the Washington Herald reported at the time that “for the first time in a century the outgoing President did not witness the installation of the incoming executive.”

After Nixon resigned, he left Washington about an hour before Ford took the oath of office at the White House.

Perry told CNN that although Nixon wasn’t at the swearing-in ceremony, Ford’s farewell to him illustrated the “symbolism of a peaceful transfer of power, even under the direst of circumstances,” the resignation of a president. 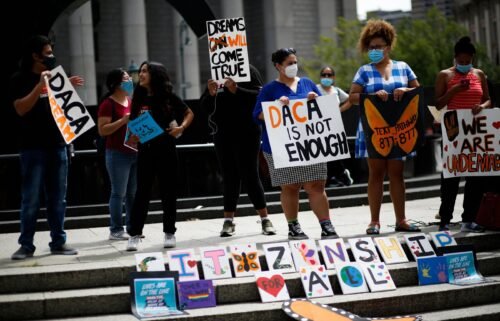 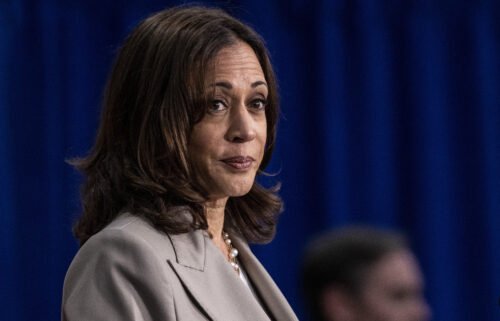 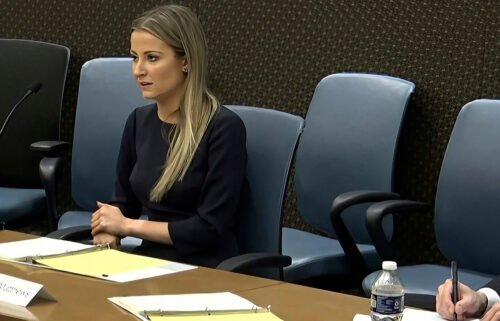