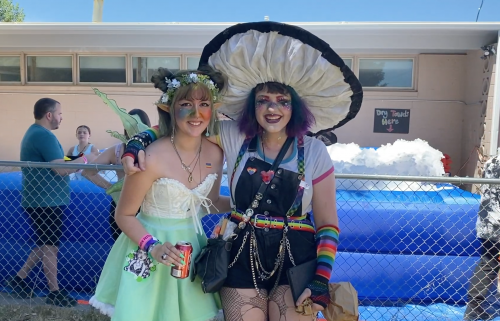 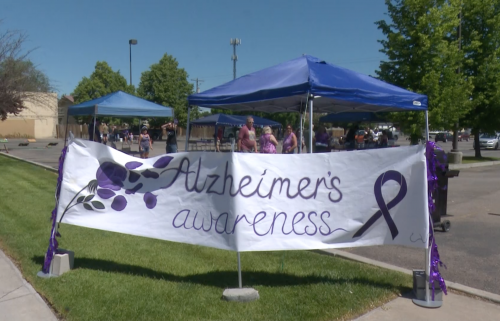 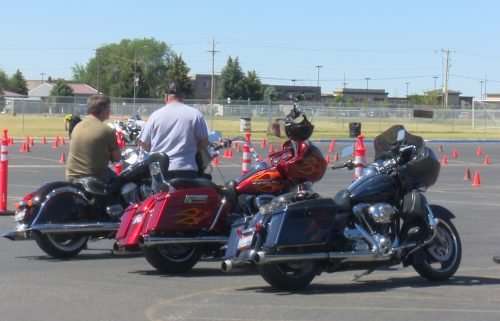 House Republican Leader Kevin McCarthy announced Tuesday he opposed an inquiry to investigate the January 6 attack on the Capitol, siding with Republicans who have tried in recent days to downplay and move on from efforts to overturn the 2020 election.

McCarthy’s opposition to the bipartisan agreement for an independent commission comes ahead of a House vote this week to create the panel modeled after the 9/11 Commission, which would be tasked with investigating the circumstances behind supporters of then-President Donald Trump breaching the Capitol to try to stop Congress from certifying the Electoral College vote for President Joe Biden.

The bipartisan agreement to establish the January 6 commission was reached last week by House Homeland Security Chairman Bennie Thompson and the panel’s top Republican, Rep. John Katko of New York, who was one of the 10 House Republicans to vote to impeach Trump in the wake of the January 6 attack on the Capitol.

But McCarthy and other top Republicans did not endorse the agreement Katko had reached, which would give McCarthy much of what he’d sought from House Speaker Nancy Pelosi, including an even number of Democrats and Republicans and sign-off from both sides for subpoenas.

On Monday, Minority Whip Steve Scalise said in a statement that GOP leadership would not lobby their members on the legislation. But on Tuesday afternoon, Scalise’s office said in a reversal that leadership was now advocating Republicans to vote against it.

McCarthy’s opposition to the agreement raises questions about the GOP leader’s role in the events at the Capitol on January 6, as he had a heated phone conversation with Trump as the insurrection was unfolding.

Rep. Liz Cheney, the ousted GOP conference chair, said on Sunday that McCarthy should provide information to the commission if it is created. Katko on Monday said it would be up to the commission to decide whether to subpoena McCarthy, noting that both sides would have to sign off.

In a statement explaining his opposition, McCarthy accused Pelosi of failing to negotiate in good faith, while saying that the scope of the proposed legislation needed to also look at other episodes of political violence beyond January 6.

“Given the political misdirections that have marred this process, given the now duplicative and potentially counterproductive nature of this effort, and given the Speaker’s shortsighted scope that does not examine interrelated forms of political violence in America, I cannot support this legislation,” McCarthy said.

McCarthy and other Republicans have argued that any commission should also look at violence involving Antifa and riots that occurred during protests of police brutality last year. Democrats charge that Republicans are simply trying to obfuscate Trump’s role lying about the election being stolen in the lead-up to January 6 attack.

McCarthy detailed his opposition to the commission during a closed-door GOP meeting Tuesday morning, according to multiple sources who heard his remarks. His comments hewed closely to his written statement.

Katko also defended the commission to his colleagues in the meeting and argued it would be structured like the 9/11 Commission, according to two sources who heard his remarks.

But McCarthy’s opposition will sway a wide swath of his conference to vote no when the House votes on Wednesday.

The Republican opposition to the commission comes as several House Republicans have sought to downplay or completely write off the events of January 6. At a hearing last week, one House Republican complained that the Justice Department was charging those who participated in the insurrection and another Republican lawmaker said the deadly riot looked like normal tourists in the Capitol.

While GOP opposition won’t sink the measure in the House, it could jeopardize it when it goes to the Senate, where 60 votes would be needed, meaning at least 10 Republicans would have to support it with all 50 members of the Senate Democratic caucus.

Senate Minority Whip John Thune had predicted Monday that the Senate would pass a bill to establish a commission probing the January 6 attack “in some form,” and the South Dakota Republican seemed content on focusing mainly on the events that had transpired at the Capitol, splitting with other GOP leaders who want the investigation to dig into left-wing extremism as well.

But on Tuesday, Thune stepped back from those comments.

“It’s a little more uncertain, I would say now,” said Thune when asked about opposition from McCarthy as well as other members of the Senate GOP leadership team.

“When the leader over there comes out in opposition to it — my understanding was they had it kind of worked out, Republicans and Democrats were going to join together on this based on the changes that had been made,” Thune said. “But if that’s not the case, that certainly could affect the way people over here view it.”

McConnell did not say he was opposed to the commission when asked by reporters on Tuesday, but he pointed to the efforts already underway by the Justice Department and the Senate to investigate January 6.

“I’m not saying that we have decided this should not go forward, but if it’s going to go forward, it needs to be clearly balanced and not tilted one way or the other so we have an objective evaluation,” the Kentucky Republican said. “So I think it’s safe for you to report we are undecided about the way forward at this point.”

Senate Majority Leader Chuck Schumer criticized McConnell for opposing the deal and promised that the commission proposal would get a vote in the Senate.

Pelosi first proposed an independent, 9/11-style commission to investigate the circumstances surrounding the January 6 attack, but negotiations for a bipartisan agreement were bogged down over the makeup of the panel and what it should be tasked with investigating.

Pelosi agreed to an even split of Democrats and Republicans appointed to the commission and for bipartisan subpoena power, but the scope of the commission remained the lasting sticking point, until Thompson and Katko reached their agreement last week.

Asked about McCarthy’s opposition Tuesday, Pelosi told reporters, “I’m very pleased that we have a bipartisan bill to come to the floor, and it’s disappointing, but not surprising, that the cowardice on the part of some on the Republican side not to want to find that truth.”

The Biden administration announced its support for the commission legislation on Tuesday, saying the country “deserves such a full and fair accounting to prevent future violence and strengthen the security and resilience of our democratic institutions.”

Katko sought to downplay McCarthy’s resistance on Monday. The New York Republican argued that the deal he struck would give the commission the option to look at violence involving Antifa and Black Lives Matter protests.

“I appreciate that he’s allowing us to vote the way we want to vote and I appreciate him respecting the fact that we brought the bill to a good place,” Katko said of McCarthy. “And not everyone is going to agree on every bill.”

When pressed on McCarthy’s opposition, Katko pushed back, arguing, “I’m not sure he said it was a bad deal, but he doesn’t ultimately support it, and that’s fine. It’s his prerogative, but he’s allowing it to go forward and we are going forward with it. And that speaks volumes of him as a leader.”

Katko said he did not know that he did not have McCarthy’s support when it was first announced that a deal had been reached last week but said, “it doesn’t matter.”

‘Still looking at it’

Several Republicans pointed to the narrow scope in explaining their opposition.

“The Republican leader wants a broader mandate, which I certainly think is appropriate,” said GOP Rep. Jim Jordan of Ohio. “I don’t know what we are going to be looking at without out looking at the Officer Evan’s tragedy, so you just never know.”

But not all Republicans are opposed to the agreement, and Katko is still likely to peel off some Republicans on the vote Wednesday.

“I think it’s necessary just given what actually happened on that day and all the buildup, I think it’s important that you know when the country and the Capitol is attacked that way that we take a full accounting and figure out how to prevent it going forward,” said Rep. Anthony Gonzalez of Ohio, another of the 10 Republicans who voted to impeach Trump.

Several House Republicans say they are still looking that the parameters of the commission and trying to make the decision themselves.

Rep. Rodney Davis, the top Republican on the House Administration Committee, said his staff was “still looking at it.”

“We are going to determine how similar it is to the bill we cosponsored together and what changes they made, and I will make a decision as we move forward,” Davis said.

Rep. James Comer, the top Republican on the House Oversight Committee, said he wanted to know who was going to be on the commission before voting for it. That is unlikely given the vote is happening tomorrow and commissioners wouldn’t be named until after it is established.

“I haven’t decided yet,” Comer said. “I think we need a commission that is bipartisan and made up of people who aren’t political. I have always said that.” 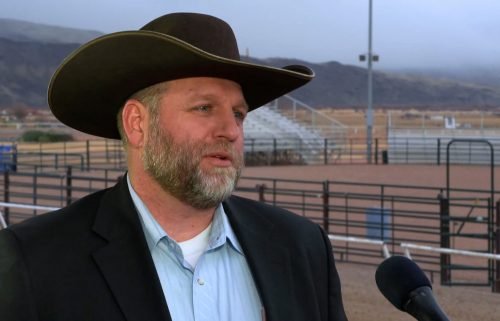