SODA SPRINGS, Idaho (KIFI) - March is Literacy month at Thirkill Elementary School in Soda Springs, and as part of their festivities, they had many different first responders and members of the military come to their school to read to them. But the big theme for the month was the Book Blast fundraiser.

The school librarian Tracy Lakey says after having a couple zoom calls with Books are Fun CEO Ben Kaplan, the kids took the idea and ran with it.

She says the reactions of the kids were over joyed with some telling her "this is even better than Christmas." She says the books they got were an unknown.

"So they're excited. They get to rip open their packages. It's all kind of a surprise to them. What you know, what they're going to receive," Lakey said.

Ben Kaplan says Lakey and School Principal Rod Worthington showed him their belief of why their school is so special.

"I was really moved by how committed they are to education and reading. And just the culture here at the school is so special," Kaplan said. "And and so we were able to partner up and do something really special for their students and get them a lot of books."

Kaplan says his goal and the goal of the fundraiser was to help the kids understand why we read.

"It's a blast. It puts into perspective just everything we do, all the hard work. This is this is why we do it. We're just really, really pumped about getting kids excited about reading," Kaplan said.

Each of the kids were able to go home with at least six books with a student in the third class shouting in excitement, "I got books. I got books!" 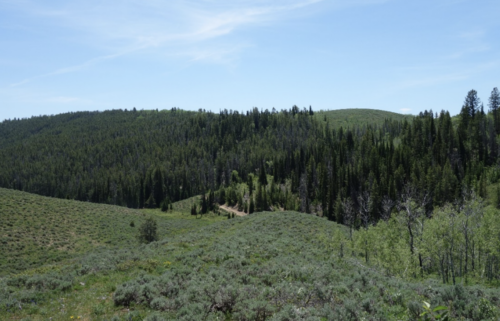