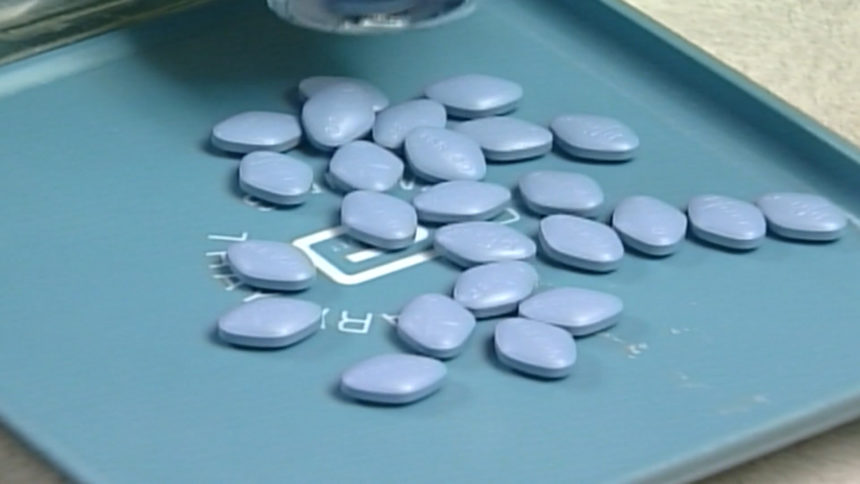 Choosing between food or rent or your much-needed prescription medications, that is a real choice for some people month to month, sometimes even week to week. But there is a place that can help.

"There's no way I could afford my medication," said Robert Wehe Jr.

Wehe recently had his diabetes spin out of control and he was just diagnosed with COPD.

Because of his condition, he needs many prescriptions and inhalers, and that's not counting his oxygen.

"There's no way I could afford that," said Wehe.

He stumbled across FREEMED in his hospital discharge papers. Taken right from the brochure, FREEMED "assists low-income people with no prescription insurance in obtaining prescription medications at little or no cost."

"If I didn't have the help here at FREEMED, I probably wouldn't, I'd be worried about when I'm going to pay rent next," said Wehe.

That is a real choice many people face.

"An average individual that we have comes in here with upwards of six separate medications that they need help with," said Melissa Bingham.

Bingham is the office manager at FREEMED.

She said people have options and FREEMED can help take away the hopelessness, the stress, the worry, and the concern. They have six to eight people ask about their program daily. FREEMED is a nonprofit. It functions through grants and local business donations raised by the board of directors with St. Vincent De Paul. All of the funding stays local. There is no state or federal dollars. The organization covers all of southeastern Idaho and into part of Montana and Wyoming. Bingham said the need is climbing. Their office is busy with four volunteers and three staff members, like Caroline Allen.

"I get up every day and I come to this job because I know that I'm going to make somebody's life better," said Allen.

"My apologies. We are not normally open on Fridays," said Bingham, as a man enters the office and interrupts the interview.

"I'm good. How about yourself?" asked Bingham.

"We've heard a lot about FREEMED and the service you are providing our community," said Carling.

"For that reason. I'm here today to Pay It Forward. So I've brought with me today $500 in cash," said Carling.

"That I know you're going to put towards helping our community and providing your services to more of our communities," continued Carling.

"So on behalf of Mountain America Credit Union, we thank you for what you've been doing in our community," said Carling.

"Oh my goodness. That's very Wow! I didn't know that was going to be there. No, we can definitely use the funds and it will be put to really good use, trust me. Thank you. That's outstanding. Holy cow. Surprise, surprise!" said Bingham. 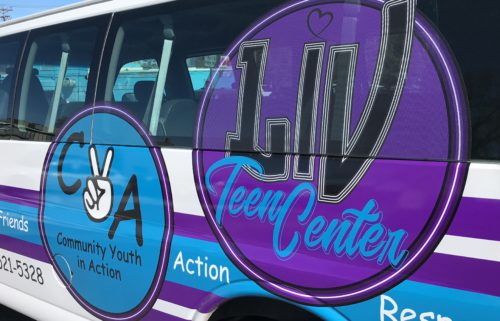 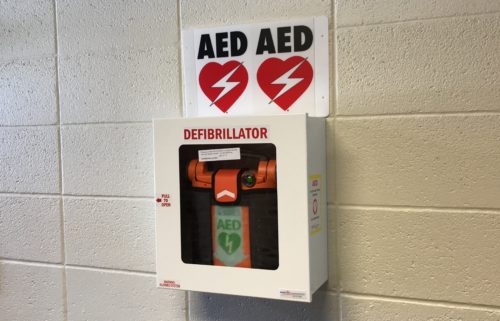