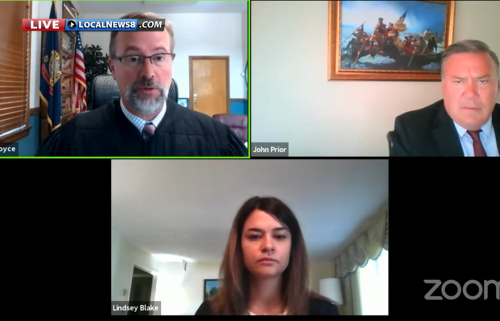 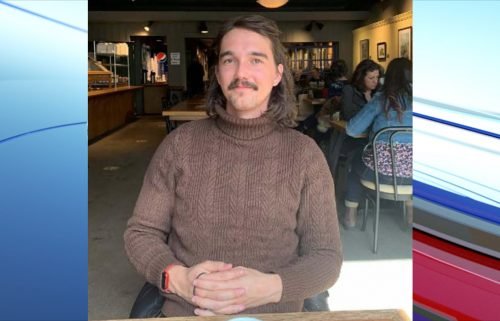 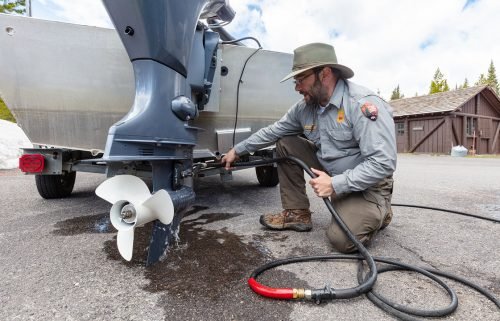 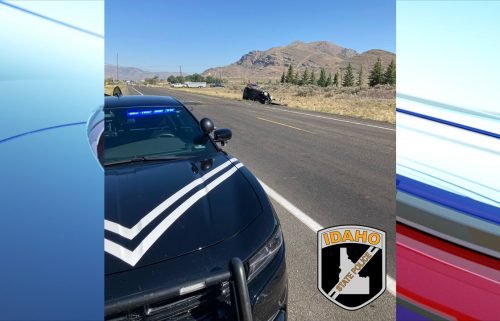 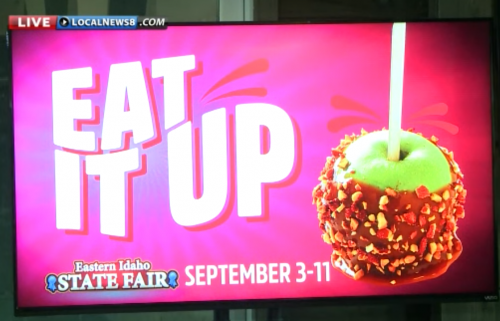 The Oregon state representative who faced backlash after a video surfaced of him appearing to tell protesters how to get access to the closed state Capitol has been expelled from the Oregon House of Representatives.

Rep. Mike Nearman, a Republican, was expelled from the legislative body on Thursday night with a bipartisan vote of 59-1 on House Resolution 3, a press release from House Speaker Tina Kotek said. Nearman was the only no vote.

According to the resolution, Nearman “engaged in disorderly behavior” during a special session held on December 21. It also outlines findings from an independent investigator who found that Nearman “intentionally aided demonstrators in breaching Capitol security and gaining unauthorized access to the Capitol, leading to injury and property destruction.”

The resolution provides details on a recently surfaced video reported by Oregon Public Broadcasting, which appeared to show Nearman telling a group of protesters how to gain access to the state Capitol “with assistance from someone already inside.” At the time, access to the Capitol had been limited to “authorized personnel” only due to Covid restrictions.

The resolution also provided details on security camera footage which it said showed Nearman pushing the door open as he exited the building and stepped around a demonstrator “who rushed past him into the building, followed closely by a second demonstrator who held the door open for numerous other demonstrators, who also rushed in,” on December 21.

The demonstrators could be heard yelling “enemies of the state” and “arrest Kate Brown,” the state’s Democratic governor, according to the resolution.

“The facts are clear that Mr. Nearman unapologetically coordinated and planned a breach of the Oregon State Capitol,” Kotek said in a statement released following the expulsion.

The speaker called Nearman’s actions “blatant and deliberate,” adding, “he has shown no remorse for jeopardizing the safety of every person in the Capitol that day. Given the extraordinary circumstances, this was the only reasonable path forward.”

In a letter Monday which referred to the video, state House Republicans had called on Nearman to resign, saying, “Given the newest evidence that has come to light regarding the events of December 21, 2020, it is our belief as friends and colleagues that it is in the best interests of your caucus, your family, yourself, and the state of Oregon for you to step down from office,” CNN previously reported.

Rep. Christine Drazan, the state House Republican leader, called expelling Nearman an “extraordinary vote” but one that was necessary.

“Representative Nearman took credit for his principles without taking responsibility for the consequences of his actions,” she said in a statement on Friday. “He did not choose to advance peaceful protest or engage in civil disobedience. His plan to let people into the Capitol ended with violence, property destruction and injured cops. This disregard for the rule of law leads us deeper into civil unrest and division. If we want to turn our state around we must hold ourselves to a higher standard as we work to lead and serve the greater good.”

Nearman is the first member in the Legislature’s history to ever be expelled from the Oregon State House, according to the press release from the House Democrats.

This story has been updated with additional reaction.